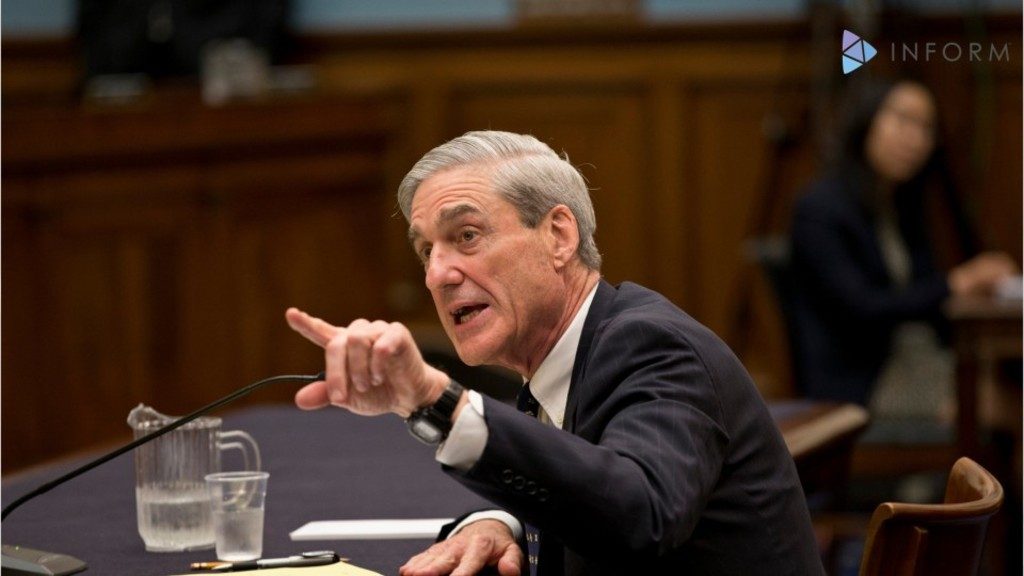 As outside allies urge the White House to do more to push back against special counsel Robert Mueller’s Russia investigation, President Trump’s team has settled on two lines of defense: point the finger at Hillary Clinton and keep the former campaign adviser who has already pleaded guilty to lying to investigators at arm’s length.

The political effectiveness of both tactics will be tested in the coming weeks, but neither tests the bipartisan congressional blowback the president would risk if he took concrete steps to pull the plug on Mueller’s probe as some in his orbit advise.

The current White House strategy remains viable because the most senior former Trump campaign officials indicted by Mueller are being charged with offenses that do little to advance the narrative of collusion with Russia during the 2016 presidential race. George Papadopoulos’ offenses are related to Russia and the campaign, but he is the most junior official caught in Mueller’s dragnet.

Factor in the still-fresh revelation that the Clinton campaign and the Democratic National Committee paid for opposition research from the firm behind the salacious Trump dossier and there is plenty of room to sow seeds of collusion confusion.