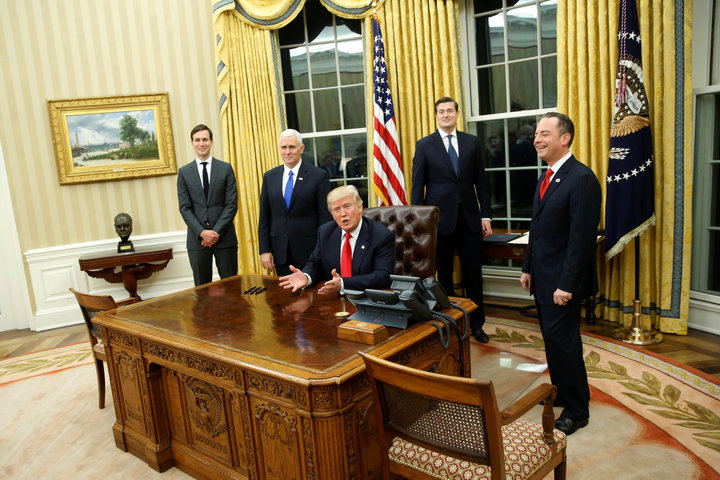 As assistant to the president and director of communications for the office of public liaison, Manigault enjoys what Trump aides refer to as walk-in privileges — meaning she doesn’t need an appointment or permission to pop her head in and consult with the leader of the free world.

Her level of easy access marks a break from the previous administration, where President Barack Obama and his gatekeeper chiefs of staff kept at bay the number of aides, even senior officials, who simply walked in without an appointment. In contrast, Trump may have set up the most accessible Oval Office in modern history.