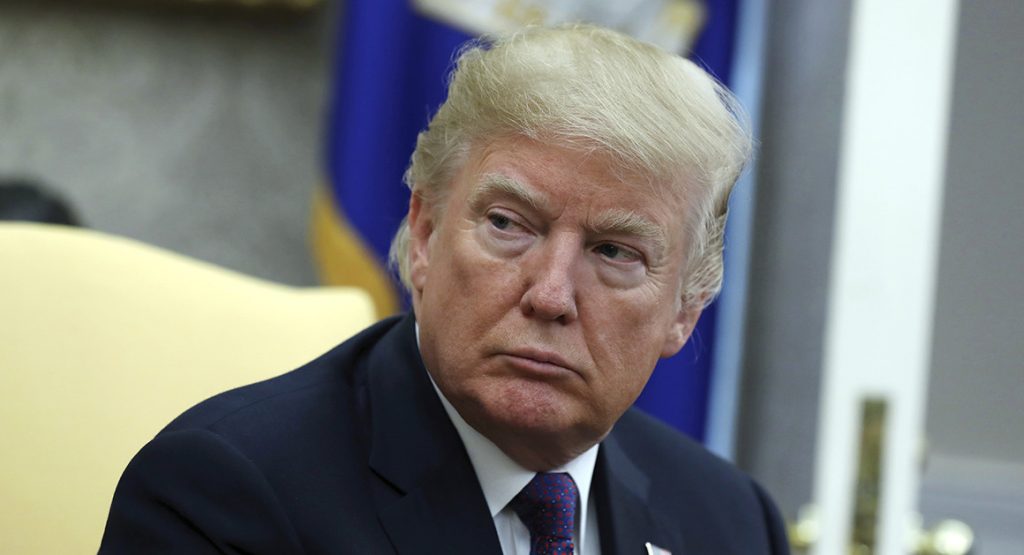 As President Trump’s four-month ban on refugees came to a close on Tuesday, he issued an executive order enacting “extreme vetting” procedures targeting those trying to enter the United States from 11 countries.

“There will be a general resumption of refugee admissions under this exec order, while that review is ongoing refugee admissions from the 11 countries will be considered on a case by case basis and poses no threat to the welfare of the United States,” a senior administration official told Fox News.

The tougher vetting includes collecting biographical data as well as employment history from people seeking entry into the United States. Officers will also be trained in how to detect fraud.

In January, Trump signed sweeping orders that significantly tightened the country’s refugee and visa polices – suspending almost all refugee admissions from a handful of mostly Muslim countries for four months and indefinitely barring entry for some Syrian refugees. Since the executive order was signed, the travel ban has been extended to countries in Africa, Asia and South America.