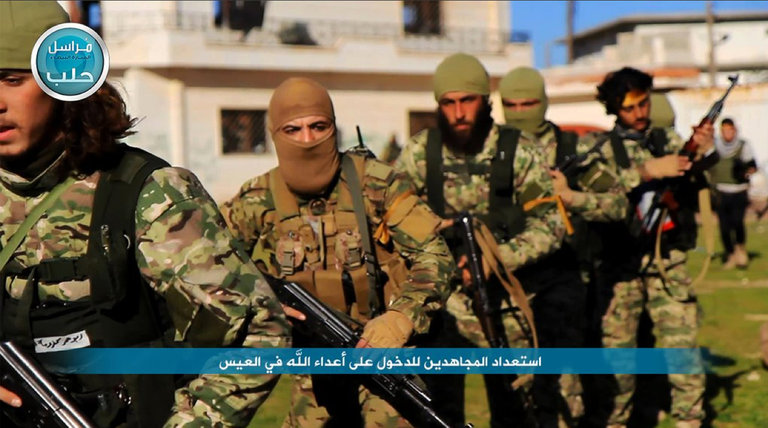 SAN FRANCISCO — Twitter suspended 235,000 accounts that promoted terrorism over the last six months, as part of a continuing effort to keep people from using the social network for extremist causes, the company said Thursday.

“The world has witnessed a further wave of deadly, abhorrent terror attacks across the globe,” Twitter said in a statement. “We strongly condemn these acts and remain committed to eliminating the promotion of violence or terrorism on our platform.”

Twitter’s latest action brings the total number of accounts that the company has suspended to 360,000 since it began cracking down on terrorism and violent extremism in mid-2015. While Twitter has long championed free speech on the web and said that it was a “global town square,” its positioning has drawn bullies, racists and extremist groups to the service to spread their messages. That has drawn criticism from government agencies and the Democratic presidential nominee Hillary Clinton, among others.

While Twitter is trying to find a way to reconcile its free speech stance with how women and minorities can be targeted on the service, the company has been clearer about combating terrorism. Daily suspensions for violating Twitter’s prohibition on terrorism are up over 80 percent since last year, with spikes in suspensions immediately following terrorist attacks, the company said.

Twitter also said it has expanded its teams that review reported violations, and it now moves faster to suspend accounts and make it harder for suspended users to return to the platform. The company has also expanded the number of groups it works with to counter violent extremism online.