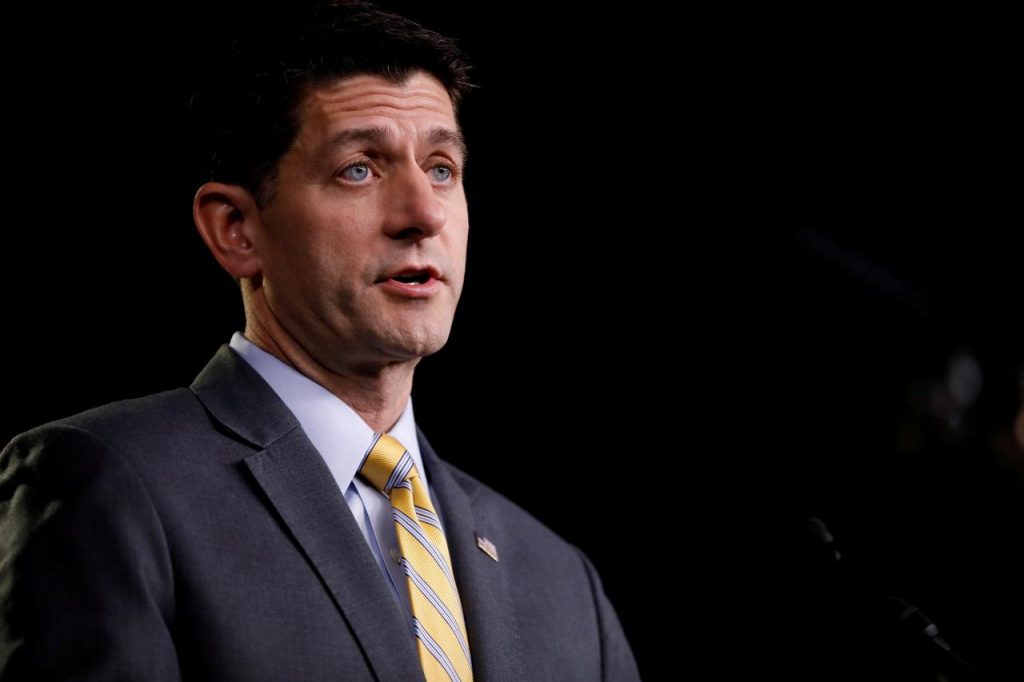 WASHINGTON (Reuters) – A leading Republican political action committee that has spent heavily to influence next month’s congressional elections told donors on Tuesday that fewer than two dozen races will determine which party controls the U.S. House of Representatives.

The Congressional Leadership Fund, a super PAC closely linked to retiring House Speaker Paul Ryan, has already spent $90 million on key House races, but warned its donors in a memo dated Tuesday and seen by Reuters that more cash is needed to avert a Democratic takeover of the House.

Kavanaugh, who was accused of sexual assault while a teenager, was confirmed by the Senate on Saturday and sat with the court for the first time on Tuesday.