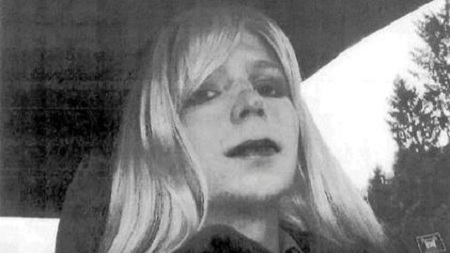 U.S. military leaders have expressed reservations about any move to lift the Pentagon’s ban on transgender people serving in the armed forces, an issue since Defense Secretary Ash Carter’s suggestion that he is open to the idea, officials say.

Carter told troops in Afghanistan that he was open-minded when asked if the Defense Department was planning to remove one of the last gender- or sexuality-based barriers to military service. But some defense officials have said they have broad concerns about the impact of such a change.

The officials spoke only on condition of anonymity because they were not authorized to discuss the matter publicly.

Much of the opposition centers on questions of where transgender troops would be housed, what berthing they would have on ships, which bathrooms they would use and whether their presence would affect the ability of small units to work well together.