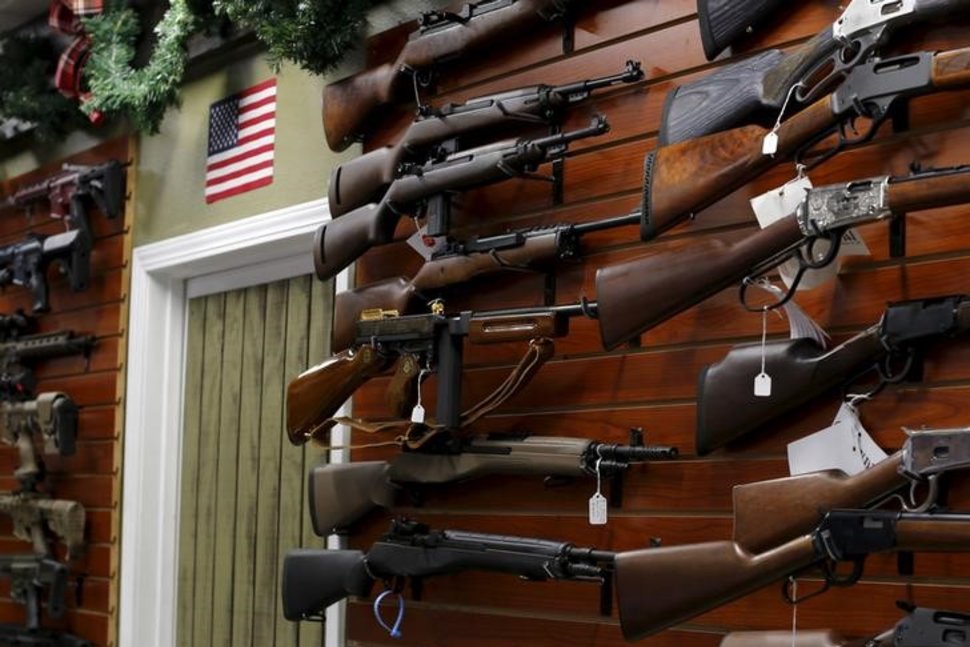 WASHINGTON (Reuters) – In a blow to gun rights activists, the U.S. Supreme Court on Tuesday turned away a challenge to California’s 10-day waiting period for firearms purchases that is intended to guard against impulsive violence and suicides.

The court’s action underscored its continued reluctance to step into the national debate over gun control roiled by a series of mass shootings including one at a Florida school last week. One of the court’s most conservative justices, Clarence Thomas, dissented from the decision to reject the case and accused his colleagues of showing contempt toward constitutional protections for gun rights.

The gun rights groups and individual gun owners who challenged the law had argued that it violated their right to keep and bear arms under the U.S. Constitution’s Second Amendment. The challengers did not seek to invalidate California’s waiting period for everyone, just for people who already owned guns and passed a background check.

In his dissent, Thomas scolded his colleagues. “If a lower court treated another right so cavalierly, I have little doubt this court would intervene,” Thomas wrote. “But as evidenced by our continued inaction in this area, the Second Amendment is a disfavored right in this court.”