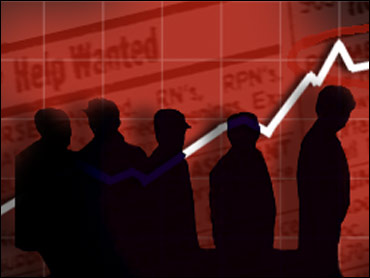 WASHINGTON – Jobless claims in the U.S. rose to the highest level in five weeks, climbing by 8,000 to a seasonally adjusted 362,000, the Labor Department said Thursday. Economists surveyed by MarketWatch had estimated claims would rise to 355,000 in the week ended March 3. Claims from two weeks ago were revised up to 354,000 from 351,000. The four-week average of claims, meanwhile, rose by a scant 250 to 355,000. The monthly average smoothes out seasonal quirks and provides a more accurate view of labor-market trends. Continuing claims – payments to people already approved for jobless benefits – increased by 10,000 to a seasonally adjusted 3.42 million in the week ended Feb. 25. Continuing claims are reported with a one-week lag. About 7.39 million people received some kind of state or federal benefit in the week ended Feb. 18, down 111,222 from the prior week. Total claims are reported with a two-week lag and are not seasonally adjusted.