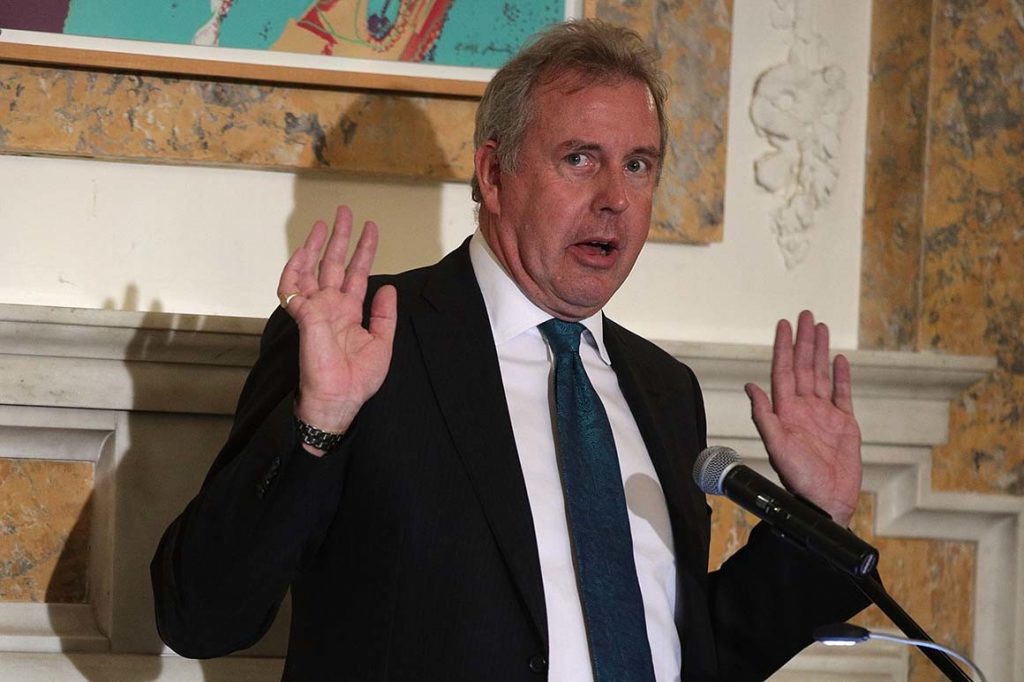 The British ambassador to the U.S. who criticized President Trump, has resigned, the U.K. Foreign Office said Wednesday.

Ambassador Kim Darroch — in diplomatic documents leaked in recent days — slammed the Trump administration as “diplomatically clumsy and inept,” and said he doubted it would become “substantially more normal.”

In a letter on Wednesday, Darroch said that even though his post was slated to end this year, he felt “in the current circumstances the responsible course is to allow the appointment of a new ambassador.”