‘Unconscionable’: Top Republicans lash out ahead of release of CIA report 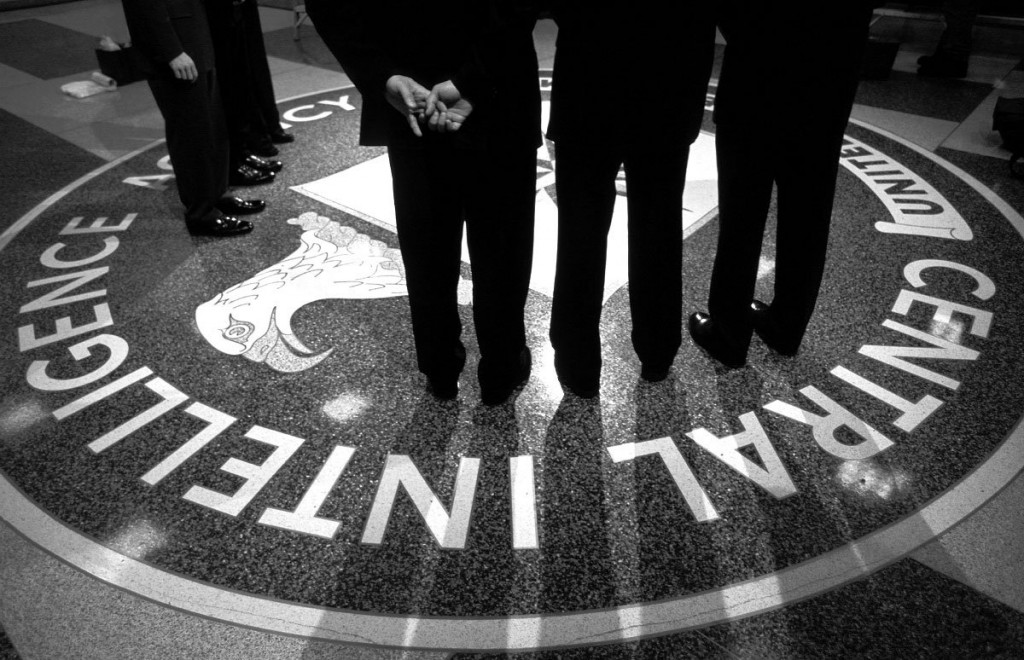 Top Republicans are lashing out ahead of the release of a long-anticipated report on the CIA’s interrogation techniques, calling the decision to disclose the documents “unconscionable.”

Sens. Marco Rubio, R-Fla., and Jim Risch, R-Idaho, spoke out in a statement late Monday after lawmakers and Obama administration officials warned that releasing the report could lead to a backlash against Americans around the world. The White House nevertheless is backing the decision by Senate Democrats to release the report, which is expected to happen late Tuesday morning.

Rubio and Risch called the move a “partisan effort” by Democrats on the Senate Select Committee on Intelligence, saying the report is not “serious or constructive.”