Uranium One deal led to some exports to Europe, memos show 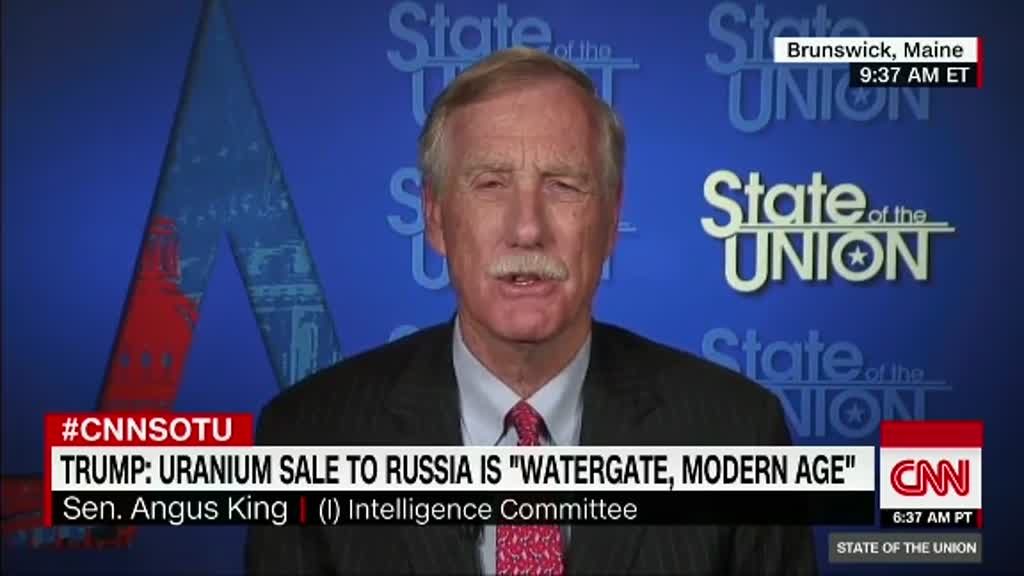 After the Obama administration approved the sale of a Canadian mining company with significant U.S. uranium reserves to a firm owned by Russia’s government, the Nuclear Regulatory Commission assured Congress and the public the new owners couldn’t export any raw nuclear fuel from America’s shores.

“No uranium produced at either facility may be exported,” the NRC declared in a November 2010 press release that announced that ARMZ, a subsidiary of the Russian state-owned Rosatom, had been approved to take ownership of the Uranium One mining firm and its American assets.

A year later, the nuclear regulator repeated the assurance in a letter to Sen. John Barrasso, a Wyoming Republican in whose state Uranium One operated mines.