US charges former Air Force officer with spying for Iran 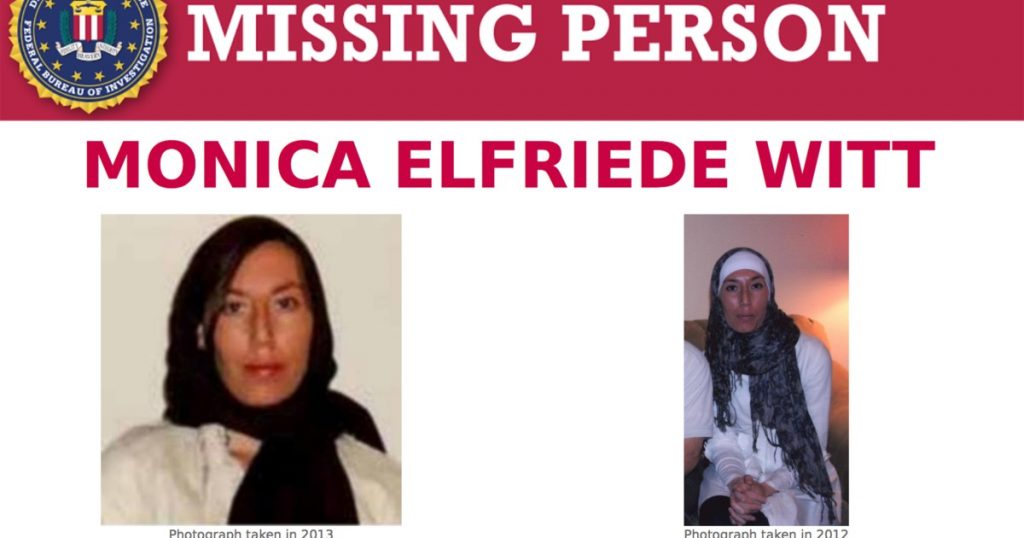 The Department of Justice has charged a former Air Force intelligence specialist with spying on behalf of Iran, according to a grand jury indictment unsealed Wednesday.

Monica Witt, who served in the Air Force until 2008, when she became a contractor for the Department of Defense, defected to Iran in 2013 after being recruited by the country at conferences.

During her time in the Air Force and as a contractor, Witt had access to secret and top secret information, including the names of U.S. intelligence sources and under-cover agents.