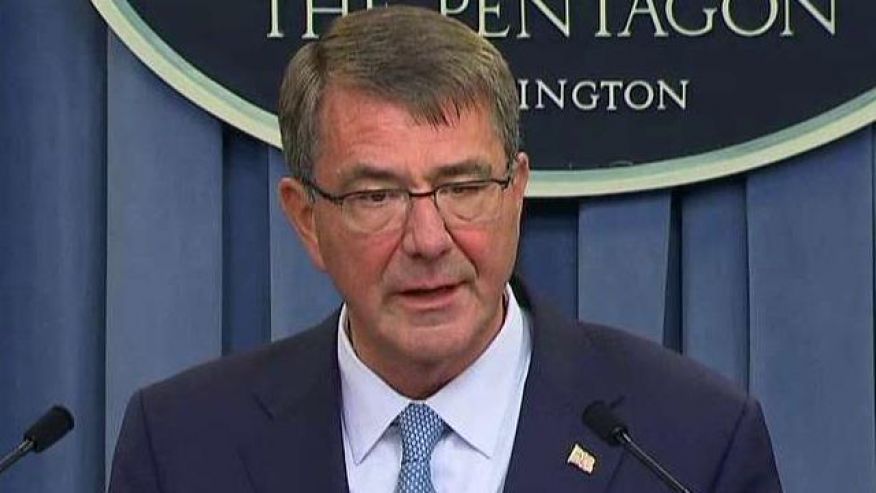 Transgender people will be allowed to serve openly in the U.S. military, the Pentagon announced Thursday, ending one of the last bans on service in the armed forces.

Saying it’s the right thing to do, Defense Secretary Ash Carter laid out a yearlong implementation plan declaring that “Americans who want to serve and can meet our standards should be afforded the opportunity to compete to do so.”

“Our mission is to defend this country, and we don’t want barriers unrelated to a person’s qualification to serve preventing us from recruiting or retaining the soldier, sailor, airman, or Marine who can best accomplish the mission,” Carter said at a Pentagon news conference.

Under the new policy, by Oct. 1, transgender troops already serving should be able to receive medical care and begin formally changing their gender identifications in the Pentagon’s personnel system.