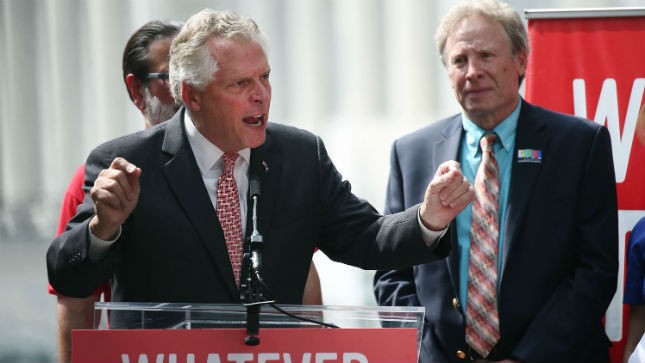 The order allows felons who have served their prison time and finished parole to register to vote, reversing a Civil War-era provision in Virginia’s Constitution.

“There’s no question that we’ve had a horrible history in voting rights as relates to African-Americans — we should remedy it,” McAuliffe said Thursday, according to the Times.