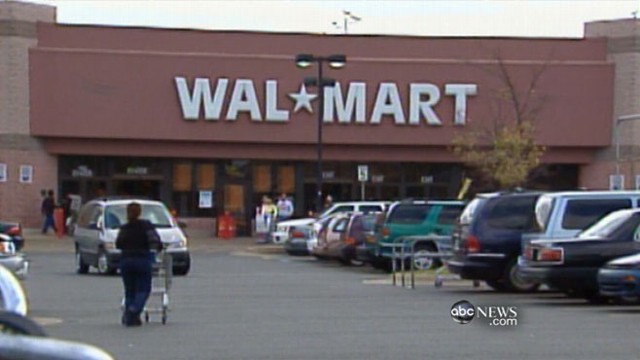 The Supreme Court today stopped one of the largest employment discrimination class action suits in history from going forward.

The case originally was brought by six female Wal-Mart employees who said they had been paid less than men in comparable positions despite having higher performance ratings and greater seniority.

A lower court had allowed the case, which had grown into a challenge involving hundreds of thousands of female employees and potentially billions of dollars, to go forward, but the Supreme Court reversed that decision.

Justice Antonin Scalia, writing for himself and the other conservative justices, ruled that the women failed to prove a common practice or policy of discrimination at Wal-Mart that would allow them to band together and bring the suit.

Plaintiffs had claimed they could prove Wal-Mart discriminated against all women employees by statistics, by alleging that the company’s corporate culture was suffused with gender stereotypes, and by pointing to the company’s practice of allowing local managers wide discretion in hiring and promoting, which supposedly allowed those stereotypes to impact the lives of women employees.

“In a company of Wal-Mart’s size and scope,” Scalia wrote, “it is quite unbelievable that all managers would exercise their discretion in a common way without some common direction.”

“Here [the female plaintiffs] wish to sue about literally millions of employment decisions at once,” Scalia wrote.

“Without some glue holding the alleged reasons for all those decisions together, it will be impossible to say that examination of all the class members’ claims for relief will produce a common answer to the crucial question why was I disfavored,” he wrote.

Justice Ruth Bader Ginsburg, joined by the three other liberal members of the Court, wrote in her dissent that on the main issue of whether the women had enough in common to bring the case, the majority had made an error in disqualifying the class “at the starting gate.”

“The practice of delegating to supervisors large discretion to make personnel decisions, uncontrolled by formal standards, has long been known to have the potential to produce disparate effects,” she wrote, striking at the heart of the women’s case.

“Managers, like all humankind, may be prey to biases of which they are unaware,” she wrote. “The risk of discrimination is heightened when those managers are predominately of one sex, and are steeped in a corporate culture that perpetuates gender stereotypes.”