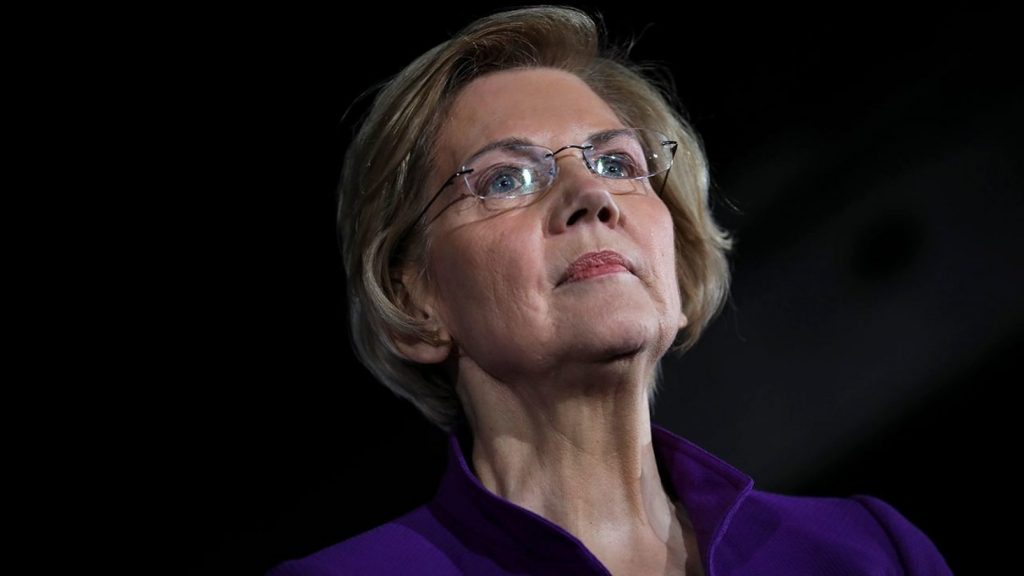 EXCLUSIVE: Democratic presidential candidate Elizabeth Warren’s long-awaited “Medicare-for-all” funding plan projects the government-run health care system would cost a staggering sum of “just under $52 trillion” over the next decade, with the campaign proposing a host of new tax increases to pay for it while still claiming the middle class would not face any additional burden.

“We don’t need to raise taxes on the middle class by one penny to finance Medicare-for-All,” Sen. Warren, D-Mass., said in her plan — a copy of which was obtained by Fox News.

Some of Warren’s rivals for the nomination are unlikely to buy that claim, after having repeatedly challenged her assertions that the middle class would not be hit by tax hikes and suggesting she has not been upfront with voters.

The campaign’s detailed Medicare-for-all proposal, however, insists that the costs can be covered by a combination of existing federal and state spending on Medicare and Medicaid, as well as roughly $20 trillion in taxes on employers, financial transactions, the ultra-wealthy, large corporations and more. This includes what is essentially a payroll tax increase on employers, something economists generally say can hit workers in the form of reduced wages.

Like Medicare-for-all’s chief Senate champion, fellow candidate Bernie Sanders, the Warren campaign argues that many of these costs already are being spent in the existing health care system by governments, employers and individuals in the form of premiums, deductibles and other expenses.

The Warren campaign claims those individual costs would drop to “practically zero,” while the plan maintains and boosts a funding pipeline from other sources. However, unlike Sanders’ plan, Warren’s projects no burden for the middle class and a price tag of “just under $52 trillion” over the next 10 years, or slightly less than cost projections for the current system. Sanders’ plan has been estimated to cost roughly $32 trillion, though that price tag reflects additional spending while Warren’s seems to factor in current spending as well.

So how would she pay for it?

Among other proposals, Warren calls for bringing in nearly $9 trillion in new Medicare taxes on employers over the next 10 years, arguing this would essentially replace what they’re already paying for employee health insurance. Further, Warren’s campaign says if they are at risk of falling short of the revenue target, they could impose a “Supplemental Employer Medicare Contribution” for big companies with “extremely high executive compensation and stock buyback rates.”

Whether some of those costs, however, still could be passed on to middle-class employees — as economists argue payroll tax costs often are — remains to be seen. As the Tax Policy Center has noted, it is assumed the “employee bears the burden of both the employer and employee portions of payroll taxes.”

Warren also proposes even more taxes on the ultra-rich, expanding on her previously announced signature wealth tax, to tax more of anyone’s net worth over $1 billion (estimated to raise another $1 trillion). Warren also calls for raising capital gains tax rates for the wealthy, taxing more foreign earnings and imposing a tax on financial transactions to generate $800 billion in revenue.

Aside from those and other taxes, the campaign claims they can scrounge up $2.3 trillion with better tax enforcement and policies, as well as additional funds by reining in defense spending.

“When fully implemented, my approach to Medicare for All would mark one of the greatest federal expansions of middle class wealth in our history,” Warren said in her plan. “And if Medicare for All can be financed without any new taxes on the middle class, and instead by asking giant corporations, the wealthy, and the well-connected to pay their fair share, that’s exactly what we should do.”

Warren has been teasing this plan for weeks, especially after some of her rivals hammered her campaign on the financing issue during the last primary debate.

“Your signature, senator, is to have a plan for everything except this,” South Bend, Ind., Mayor Pete Buttigieg memorably said during last month’s Democratic primary debate.

“No plan has been laid out to explain how a multitrillion-dollar hole in this Medicare-for-all plan that Senator Warren is putting forward is supposed to get filled in,” he charged.

Sen. Amy Klobuchar, D-Minn., also slammed Warren during that debate, saying “at least Bernie’s being honest here in saying how he’s going to pay for this and that taxes will go up. And I’m sorry, Elizabeth, but you have not said that and I think we owe it to the American people to tell them where we’re going to send the invoice.”

Sanders has openly said taxes will increase “for virtually everybody” but argued the system will ultimately cost less than what workers currently pay for premiums and other expenses.

The Warren campaign’s insistence that the middle class will be spared any such costs is likely to face sustained skepticism in the Democratic primary field.

Buttigieg reprised his criticism this week, telling Fox News that his concern about Warren’s plan “is not just the multi-trillion-dollar hole, but also the fact that most Americans would prefer not to be told that they have to abandon their private plan.”

One Emory University health care expert recently told The Washington Post “there’s no question” a Medicare-for-all plan “hits the middle class” in some way. A new study released by the bipartisan Committee for a Responsible Federal Budget also noted it would be “impossible” to finance any such plan using only taxes on the wealthiest Americans.

Aside from the cost issues, Warren did appear to acknowledge this week that Medicare-for-all could result in substantial job losses, calling it “part of the cost issue” when confronted with an estimate that nearly 2 million jobs could be shed.

During that same interview with New Hampshire Public Radio, Warren vowed that she would “not sign any legislation into law for which costs for middle-class families do not go down.”