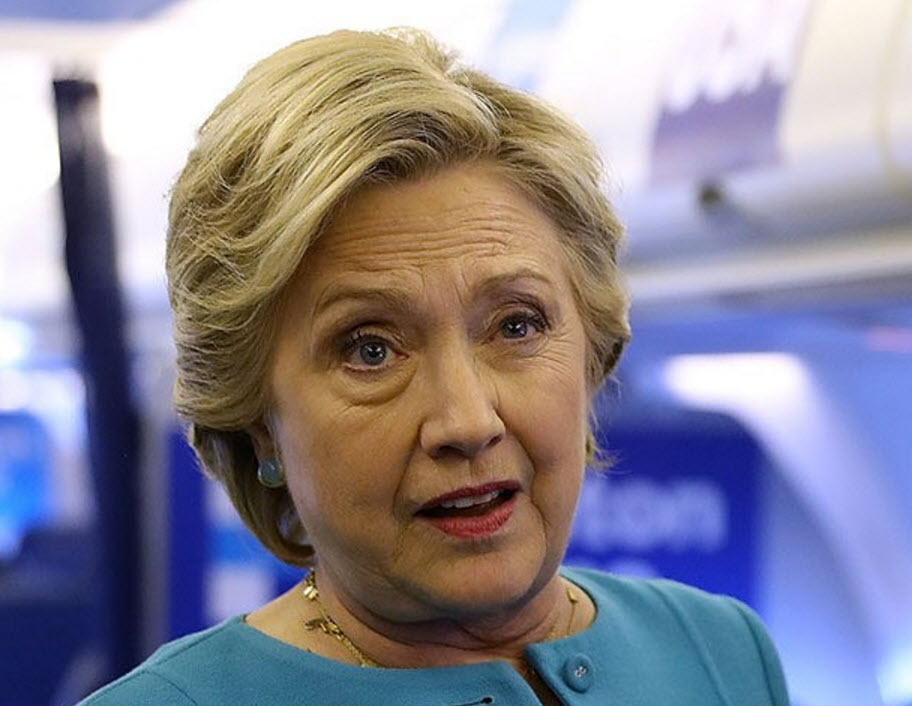 Since the final presidential debate last week, many news outlets have been delivering an unvarnished message to Donald Trump supporters: Your candidate is virtually certain to lose the election Nov. 8.