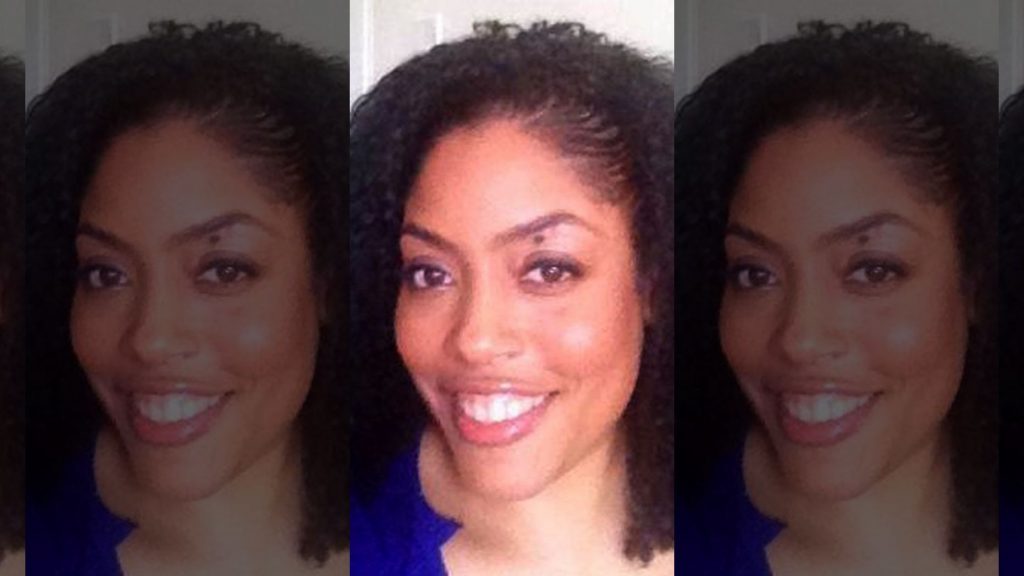 A Post spokesperson told the Washington Free Beacon that Ross took part of the California event “without notifying her superiors that she would be attending.”

The Democracy Alliance, which hosted the event, bills itself as “the largest network of donors dedicated to building the progressive movement in the United States” on the group’s official website. The liberal group also claims to “play a leading role in fostering the infrastructure necessary to advance a progressive agenda” in the United States.

The group intended to keep “the identities of its members and guests confidential,” according to the Beacon, but the paper obtained a “detailed conference agenda that lists both events and featured guests.” Once the Beacon revealed the attendees, the group reportedly beefed up security and asked participants to keep details off social media.