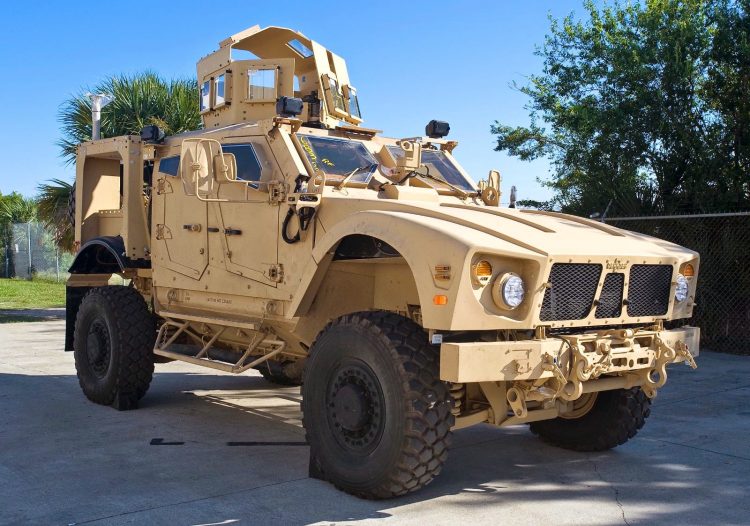 The Pentagon nearly gave over $1 million worth of rifles, pipe bombs and other military hardware to a fake police department — set up as part of a government watchdog’s sting operation, a new report reveals.

“In less than a week after submitting the requests, our fictitious agency was approved for the transfer of over 100 controlled property items with a total estimated value of about $1.2 million,” the GAO said in a July 18 report.