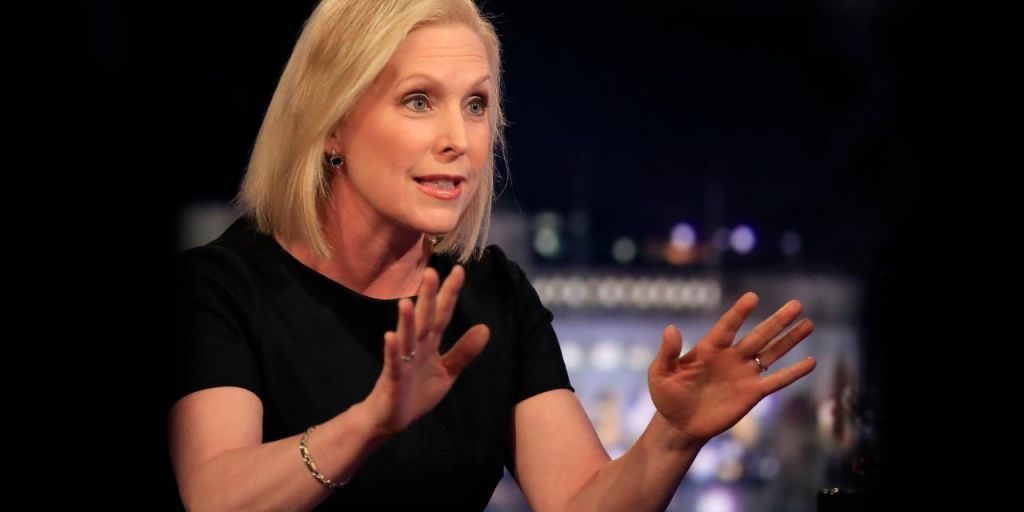 Things got heated at a Fox News town hall in Iowa Sunday when Sen. Kirsten Gillibrand, D-N.Y. used the platform to blame the network for allowing discussions of infanticide in debates about abortion and women’s reproductive rights.

When asked by a retired pediatric nurse named Susan about her stance on late-term abortions, Gillibrand pivoted to an attack on Fox News.

Gillibrand accused Fox of fueling what she called the infanticide “red herring” by devoting 6.5 hours of coverage to the debate, including comments from guests on the network.

“What we have created, unfortunately, is a false choice and a false narrative,” Gillibrand said of the climate surrounding the issue. “And Chris, I want to talk about the role that Fox News plays in this because it’s a problem. I can tell you before President Trump gave his State of the Union, Fox News talked about infanticide.”