What’s Next for House Freedom Caucus After Poe’s Exit? 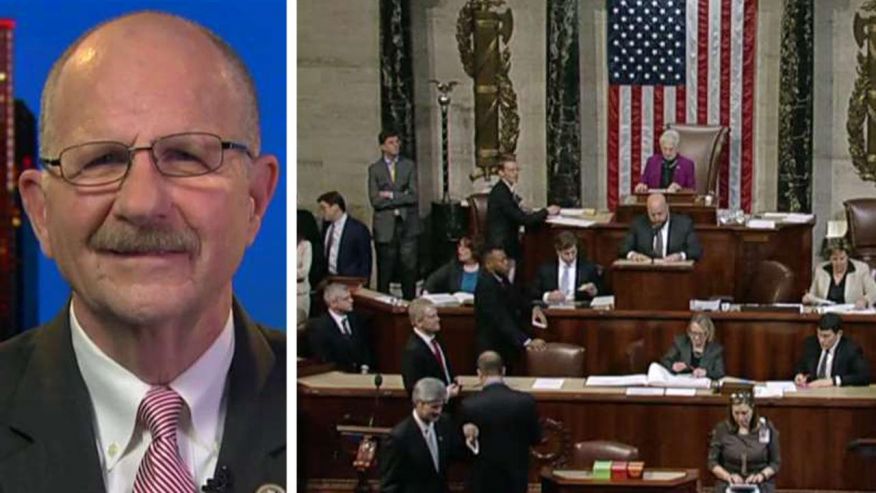 Texas GOP Rep. Ted Poe’s exit from the House Freedom Caucus after it helped sink the Republicans’ ObamaCare overhaul has created widespread uncertainty about the political future of the caucus and its roughly 35 other members.

The picture emerging Monday appeared to be that caucus members realize that their future largely depends on fulfilling campaign promises to fully repeal and replace the 2010 health care law.

“You cannot always say no,” Poe told Fox News Monday morning, about 12 hours after his resignation from the conservative caucus and three days after House Speaker Paul Ryan cancelled a final vote on the bill in the GOP-led chamber.

Poe, who supported the overall plan crafted by Ryan and his leadership team, also addressed the argument posed by President Donald Trump and others that voting against the plan could result in a 2018 re-election loss.