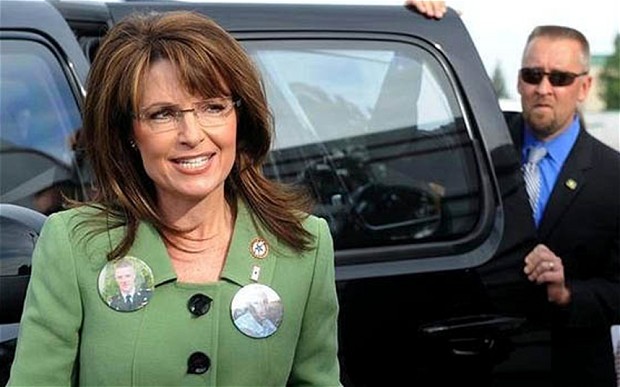 Both Mrs. Palin and Mr. Sessions are Republicans. A clearly irritated Mr. Carney rejected any notion that the incidents reflected on Mr. Obama in any way.

â€œWhat theyâ€™re doing is trying to turn these incidents, one thatâ€™s still under investigation into, you know, political advantage and obviously you recognize that, everyone here recognizes that,â€ he said at Fridayâ€™s White House briefing.

Mrs. Palin told Foxâ€™s Greta Van Sustern that she was disgusted by news accounts that a Secret Service agent now linked to the Colombia scandal had previously made jokes about checking out her â€œbacksideâ€ when she was a vice presidential candidate. She called the agentâ€™s behavior â€œpretty embarrassing.â€

The agent â€œwas kind of ridiculous posting pictures and comments,â€ she said. â€œWell check this out, bodyguard. Youâ€™re fired! And I hope his wife â€¦ kicks him into the dog house.â€