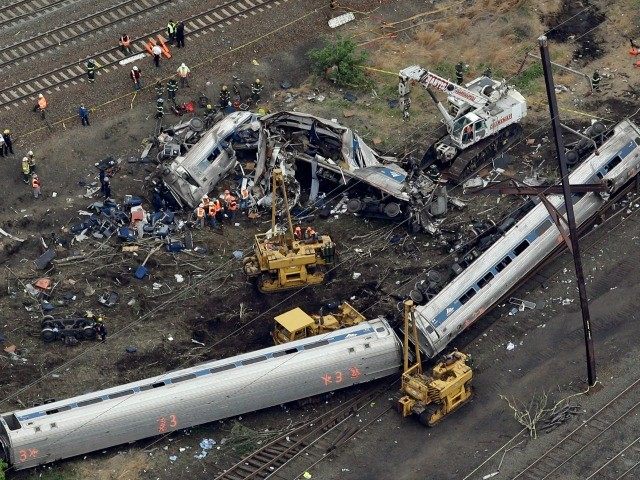 The Amtrak passenger train crash last night has caused many political commentators and legislators to question budget cuts for infrastructure projects, as the news cycle has propelled a white hot political discussion on infrastructure spending.

At the White House, press secretary Josh Earnest was quick to point out during the daily press briefing that President Obama actually supported a nearly $1 billion increase in Amtrak funding while Republicans wanted to cut it.

“We’ve been very clear about what we we believe is the appropriate level of funding for Amtrak,” Earnest said, pointing to Obama’s budget proposal that would benefit the company.