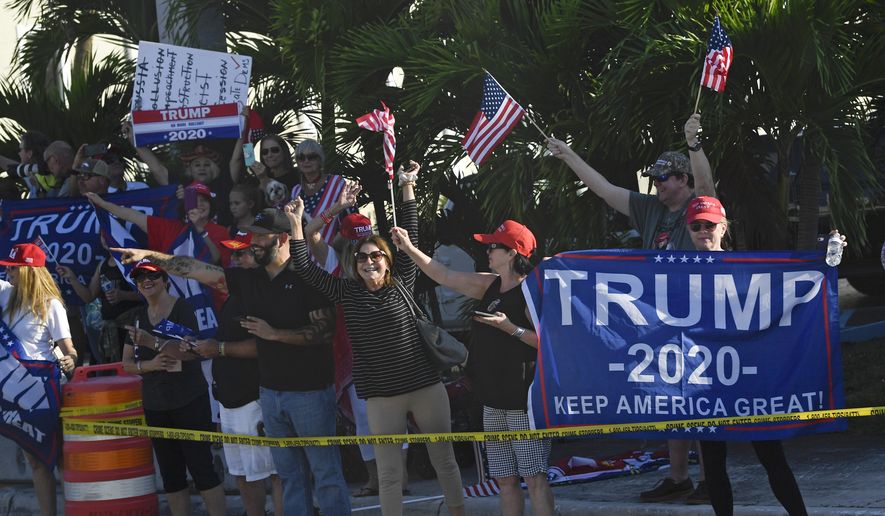 The White House on Sunday said President Trump will not participate in the next phase of House attempts to impeach him, saying directions from Democrats only “exacerbate the complete lack of due process and fundamental fairness” afforded to the president.

The decision to spurn House Judiciary Committee Chairman Jerrold Nadler was announced as the top Republican on the committee, Rep. Doug Collins, said he will demand testimony from House intelligence committee Chairman Adam B. Schiff as the impeachment inquiry heads toward its next phase.

Taken together, Republicans are clearly indicating they will focus squarely on a process they dismiss as a partisan attack on Mr. Trump.

Mr. Collins, Georgia Republican, told “Fox News Sunday” he had received little guidance ahead of a Wednesday hearing on possible articles of impeachment.