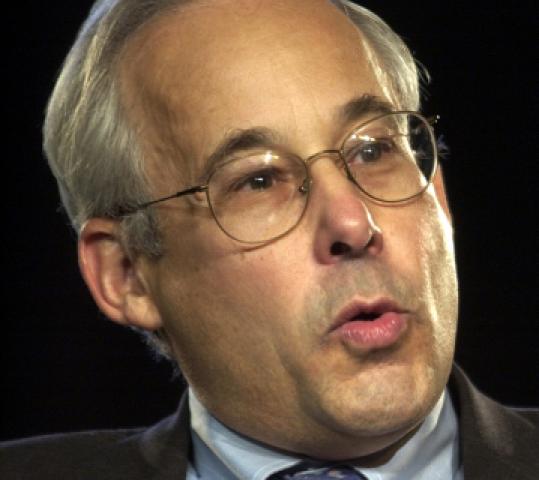 Dan Pfeiffer, the White House communications director, said the â€œrecess appointmentâ€ was needed to carry out the new health care law. The law calls for huge changes in the two programs, which together insure nearly one-third of all Americans.

Mr. Pfeiffer said the president would appoint Dr. Berwick on Wednesday. Mr. Obama decided to act because â€œmany Republicans in Congress have made it clear in recent weeks that they were going to stall the nomination as long as they could, solely to score political points,â€ Mr. Pfeiffer said.

As a recess appointee, Dr. Berwick will have all the powers of a permanent appointee. But under the Constitution, his appointment will expire at the end of the next session of Congress, in late 2011.

In April, Mr. Obama nominated Dr. Berwick to be administrator of the Centers for Medicare and Medicaid Services. The agency has been without a permanent administrator since October 2006.

The recess appointment was somewhat unusual because the Senate is in recess for less than two weeks and senators were still waiting for Dr. Berwick to submit responses to some of their requests for information. No confirmation hearing has been held or scheduled.

Although hospital executives who have worked with Dr. Berwick describe him as a visionary, inspiring leader, he would have faced a long, difficult struggle to win Senate confirmation.

The presidentâ€™s action will give the administration a strong voice to defend provisions of the new law that have come under almost daily attack from Republicans in Congress and in political campaigns around the country.

Dr. Berwick, a pediatrician, is president and co-founder of theÂ Institute for Healthcare Improvement, a nonprofit organization in Cambridge, Mass. He is also a professor at Harvard Medical School and the Harvard School of Public Health.

Republicans have used the nomination to revive their arguments against the new health care law, which they see as a potent issue in this fallâ€™s elections.