WikiLeaks Claims 99 Percent Of Its CIA Documents Not Yet Released 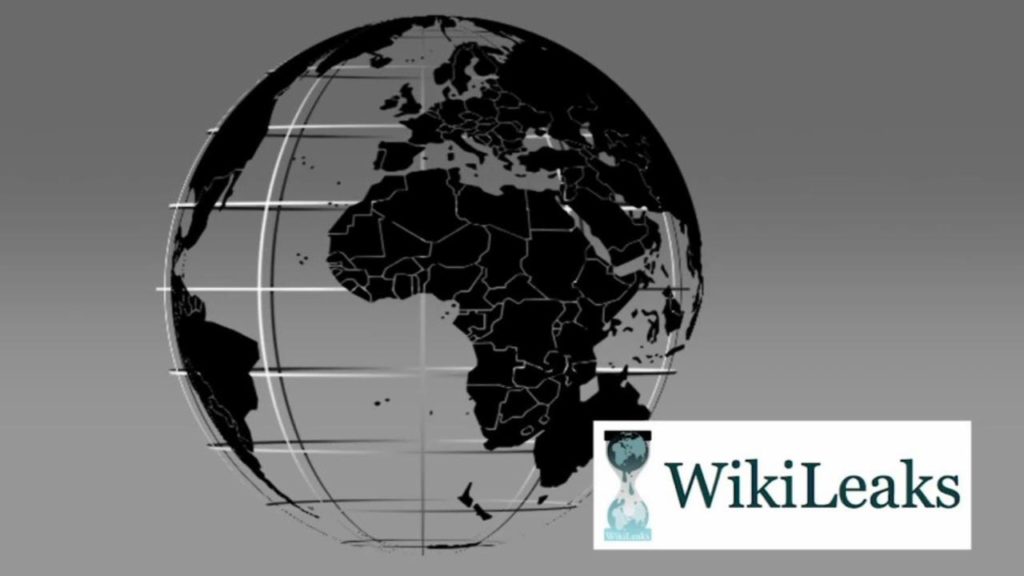 WikiLeaks has already indicated that its cache of stolen CIA files, which the group is calling “Vault 7,” will be dripped out over a series of releases.