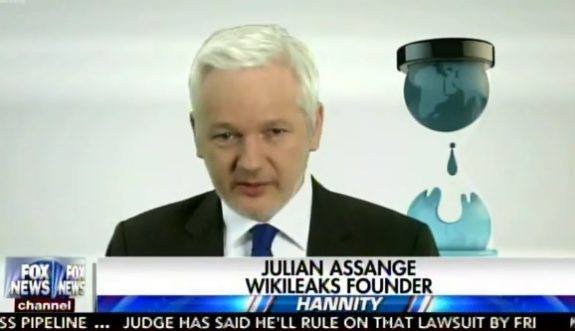 WikiLeaks on Monday published 2,000 new documents it claims were stolen from the email files of the chairman of Hillary Clinton.

The 2,086 emails belonging to John Podesta posted to WikiLeaks’ website on Monday follow a similarly sized batch of messages released on Friday evening. The release also comes shortly after the U.S. government linked the anti-secrecy group to Russian hackers.

The messages, which date from as recently as this year, include several discussions about campaign tactics and updates as well as spam messages. The cache of emails released on Friday included what appeared to be portions of controversial speeches Clinton gave to major banks.

In one of the newly released emails, opinion writer Brent Budowsky, who writes a column for The Hill, told Podesta that trying to limit Bill Clinton’s media exposure gave prominence to discussions about his extramarital affairs.

“I had a multi-email exchange with someone in the media this morning—a name you would know—who is telling me that there are people close to the Clintons who says WJC’s sex life could be damaging to her,” Budowsky wrote, referring to Bill Clinton.