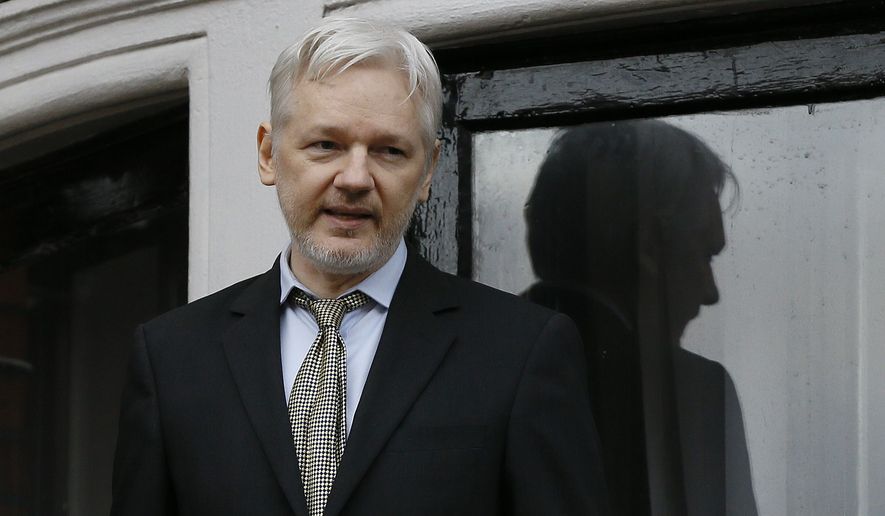 WikiLeaks editor Julian Assange has accused Democratic presidential nominee Hillary Clinton of committing “extortion” by hyping fears over the possibility of a Republican victory in order to attract left-wing voters.

He urged voters to stick to their principles instead of casting a lesser-of-two-evils vote for Mrs. Clinton in November.