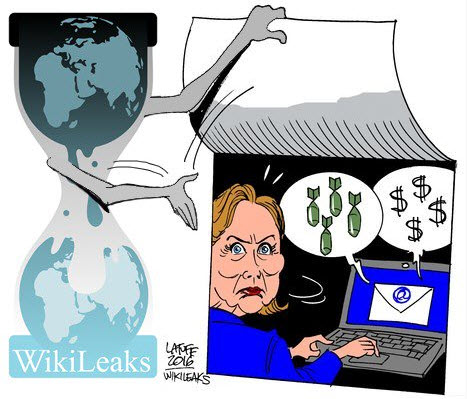 WikiLeaks has published 20,000 emails from the Democratic National Committee.

The leak, which also includes 8,000 file attachments, went live on Friday morning. WikiLeaks bills it as part of its “new Hillary Leaks series.”