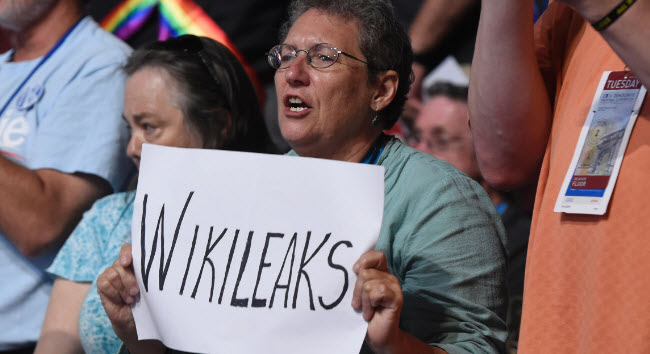 Several messages were from unidentified voters upset by the influence of Sen. Bernie Sanders on the Democratic Party.
Story Continued Below

“I’m furious for what you are doing for Bernie Sanders,” said one caller. “He’s getting way too much influence.”

ABC News also uncovered several new details about what donors had to raise to get access to VIP events.

The surfacing of the files just hours before President Barack Obama was set to speak at the Democratic National Convention is sure to raise more questions about leakers’ intent to disrupt Hillary Clinton’s campaign during her party’s nominating convention.