#WOMENBETRAYED: OVER 50 CITIES TO HOLD RALLIES AGAINST PLANNED PARENTHOOD 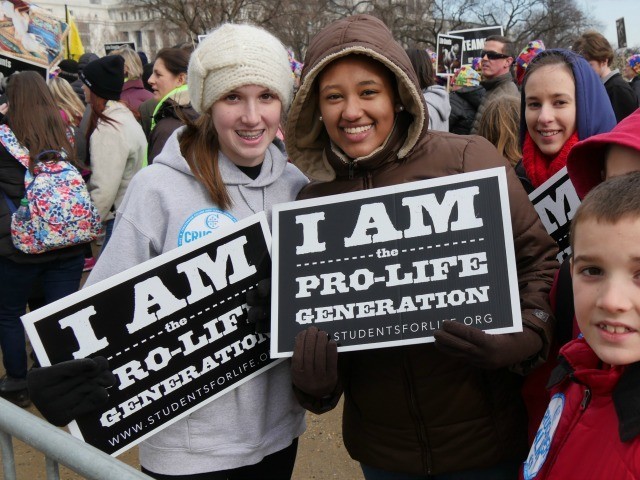 On Tuesday pro-lifers in more than 50 cities – and counting – will be rallying against Planned Parenthood under the banner of #WomenBetrayed in response to the gruesome undercover investigative videos released by the Center for Medical Progress over the past two weeks.

Two Planned Parenthood senior medical officials were exposed as they explained how the taxpayer funded organization performs abortions in such a way as to harvest aborted babies’ body parts to sell them to biomedical companies.

National pro-life group Students for Life of America (SFLA) and its partner organization Pro-Life Future have launched the #WomenBetrayed initiative which urges citizens across the nation to rally to demand their states investigate, prosecute and defund Planned Parenthood.