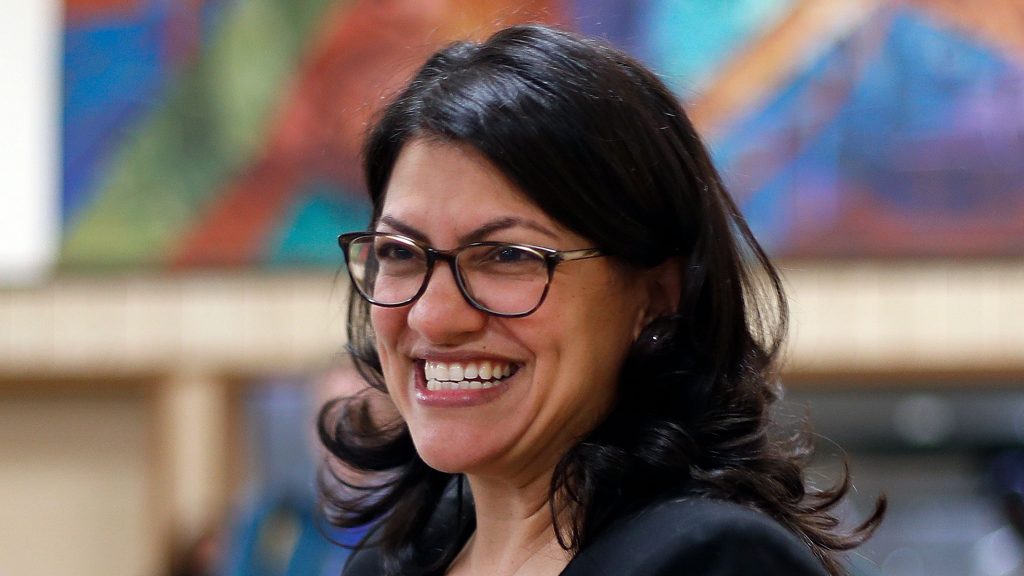 In a news release, WJC President Ronald Lauder slammed Tlaib for proposing the boycott and pointed to the lawmaker’s support of the boycott, divestment and sanctions (BDS) movement against Israel.

“Serious questions need to be asked about Tlaib’s motivation in supporting the extremist BDS Movement, which is allied with terrorists and is not shy about its ultimate aim of destroying Israel,” Lauder said in the release.

Tlaib floated the idea of boycotting Maher’s show after he called the BDS movement “a bullshit purity test by people who want to appear woke but actually slept through history class” on Friday.