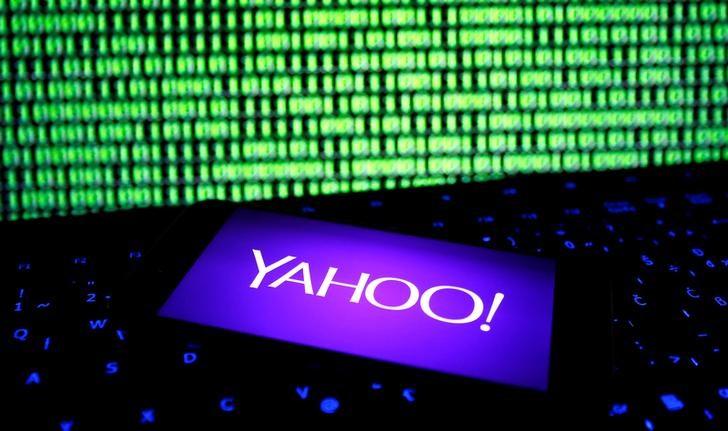 Yahoo Inc’s secret scanning of customer emails at the behest of a U.S. spy agency is part of a growing push by officials to loosen constitutional protections Americans have against arbitrary governmental searches, according to legal documents and people briefed on closed court hearings.

The order on Yahoo from the secret Foreign Intelligence Surveillance Court (FISC) last year resulted from the government’s drive to change decades of interpretation of the U.S. Constitution’s Fourth Amendment right of people to be secure against “unreasonable searches and seizures,” intelligence officials and others familiar with the strategy told Reuters.

The unifying idea, they said, is to move the focus of U.S. courts away from what makes something a distinct search and toward what is “reasonable” overall.

The basis of the argument for change is that people are making much more digital data available about themselves to businesses, and that data can contain clues that would lead to authorities disrupting attacks in the United States or on U.S. interests abroad.

While it might technically count as a search if an automated program trawls through all the data, the thinking goes, there is no unreasonable harm unless a human being looks at the result of that search and orders more intrusive measures or an arrest, which even then could be reasonable.