22% of Prison Inmates are Immigrants 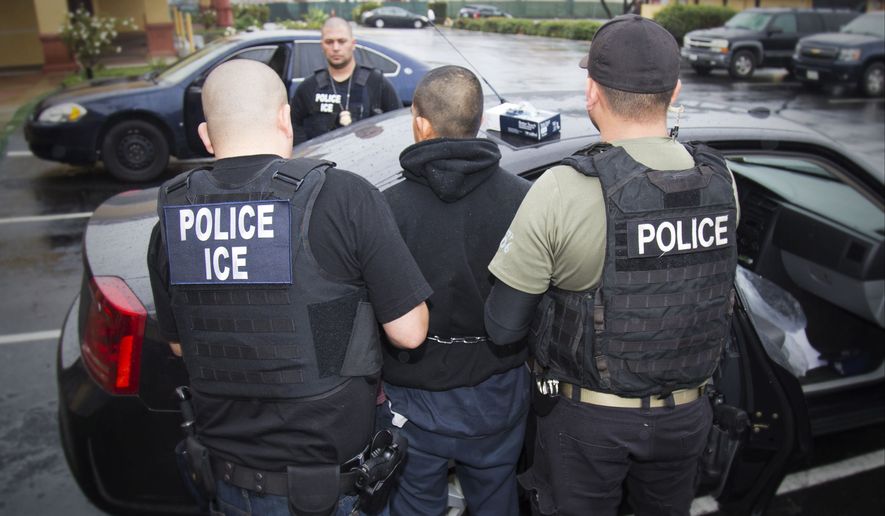 A stunning 22 percent of inmates in the federal prison population are immigrants who have either already been deemed to be in the country illegally or who the government is looking to put in deportation proceedings, the administration said Tuesday.

President Trump requested the numbers as part of his initial immigration executive orders.

The 22 percent is much higher than the population of foreign-born in the U.S. as a whole, which is about 13.5 percent.

All told, the government counted more than 42,000 aliens in federal prisons as of June 24.