37 senators warn Obama to tell the truth about climate deal 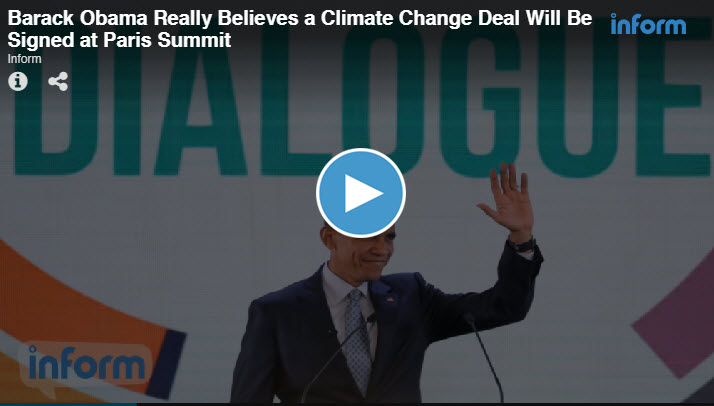 A group of more than three dozen senators are pressing President Obama to tell the truth in talks with foreign leaders on any deal to reduce greenhouse gas emissions and explain that the ultimate say is with Congress and not the administration.

Republican Sens. John Barrasso of Wyoming and Jim Inhofe of Oklahoma led a group of 37 senators in sending a letter to the president Thursday night, saying that any global agreement with “binding” timetables and emission targets, as well as financial obligations costing taxpayers, “must be brought before Congress for approval.”

The GOP argues that the Obama administration is attempting to go around Congress in its plans to sign onto a United Nations climate change deal at a meeting in Paris, Nov. 30-Dec. 11. “Our constituents are worried that the pledges you are committing the United States to will strengthen foreign economies at the expense of American workers,” the letter reads. “They are also skeptical about sending billions of their hard-earned dollars to government officials from developing nations.”