44% of Democrats Welcome Refugees from Agrabah, Home of Disney’s Aladdin 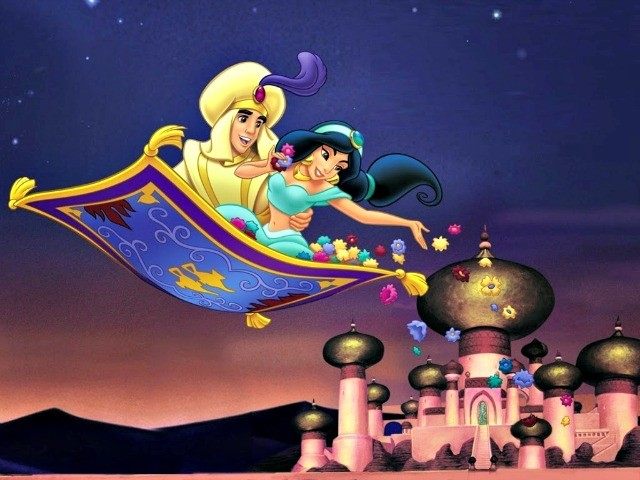 Just last week, Democrats in the media were guffawing over a poll which showed 30% of Republican primary voters would bomb the fictional city from Disney’s Aladdin. This week a Republican polling group asked a similar question of Democrats, and the results were even more embarrassing, with 44% of Democrats saying they’d support taking in refugees from Agrabah.

WPA Research asked Democrats “Would you support or oppose allowing refugees from Agrabah to be re-settled in the United States?” In response, 44% of respondents said “yes.” Young Democrats, between 18 and 34, were especially eager to help the mythical refugees, with 66% saying they would support taking them in.

The battle of the fake polling questions about Agrabah began last week when a writer for Salon.com suggested the bombing question as a way to embarrass Republicans. Left-leaning polling firm Public Policy Polling immediately adopted the idea and broadcast the results Friday morning.