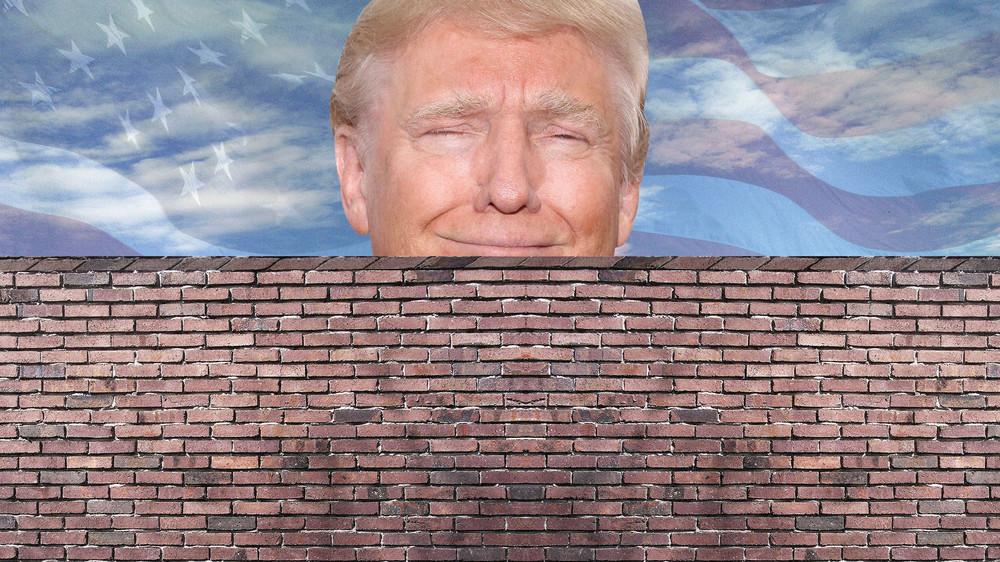 President Donald Trump will begin rolling out executive actions on immigration Wednesday, beginning with plans for building a wall along the U.S.-Mexico border and other enforcement measures, according to two administration officials.

The officials insisted on anonymity in order to confirm the plans ahead of Trump’s official announcement. The president is expected to sign the first actions Wednesday during a trip to the Department of Homeland Security.

On his personal Twitter account Tuesday night, Trump tweeted: “Big day planned on NATIONAL SECURITY tomorrow. Among many other things, we will build the wall!”

It appeared as though the refugee restrictions were still to be finalized. The person briefed on the proposals said they included a ban on entry to the U.S. for at least 30 days from countries including Iran, Iraq, Libya, Somalia, Sudan and Yemen, though the person cautioned the details could still change.