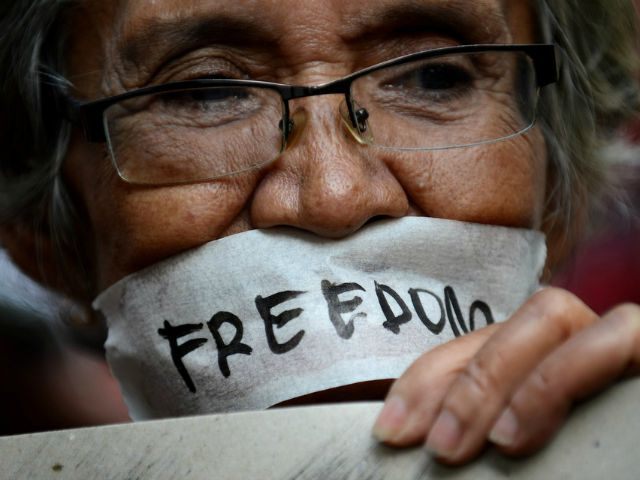 An overwhelming 85 percent of Americans say freedom of speech is “more important than making sure no one is offended by what others say,” according to a poll published by Rasmussen Reports on Wednesday.

73 percent also agreed with the famous line often attributed to Voltaire: “I disapprove of what you say but will defend to the death your right to say it.” Another 10 percent disagreed with that statement, and 17 percent said they are undecided.

The poll reveals that there is bipartisan agreement with regards to freedom of speech. Despite overwhelming support for speech rights, Democrats are slightly less supportive as a group of protecting speech for those they disagree with than are Republicans.