About 2,800 JFK records released, others withheld 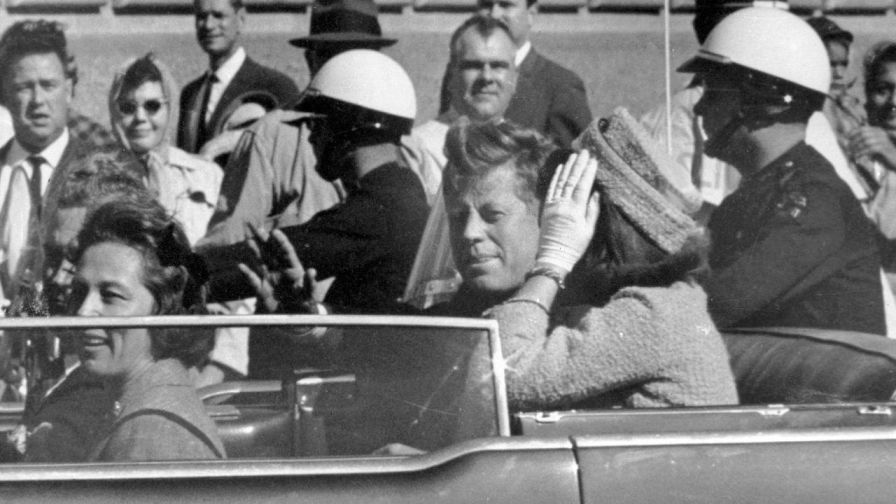 A senior administration official told reporters some sensitive documents are being held for 180 days due to concerns from some intelligence agencies. Those documents, an official said, are being reviewed by the agencies to determine whether they actually affect national security.

“I have no choice — today — but to accept those redactions rather than allow potentially irreversible harm to our nation’s security,” the president wrote in a memo released by the White House on Thursday evening ahead of the release.

The president said he is ordering agencies to review “each and every one of those redactions” over the next 180 days.