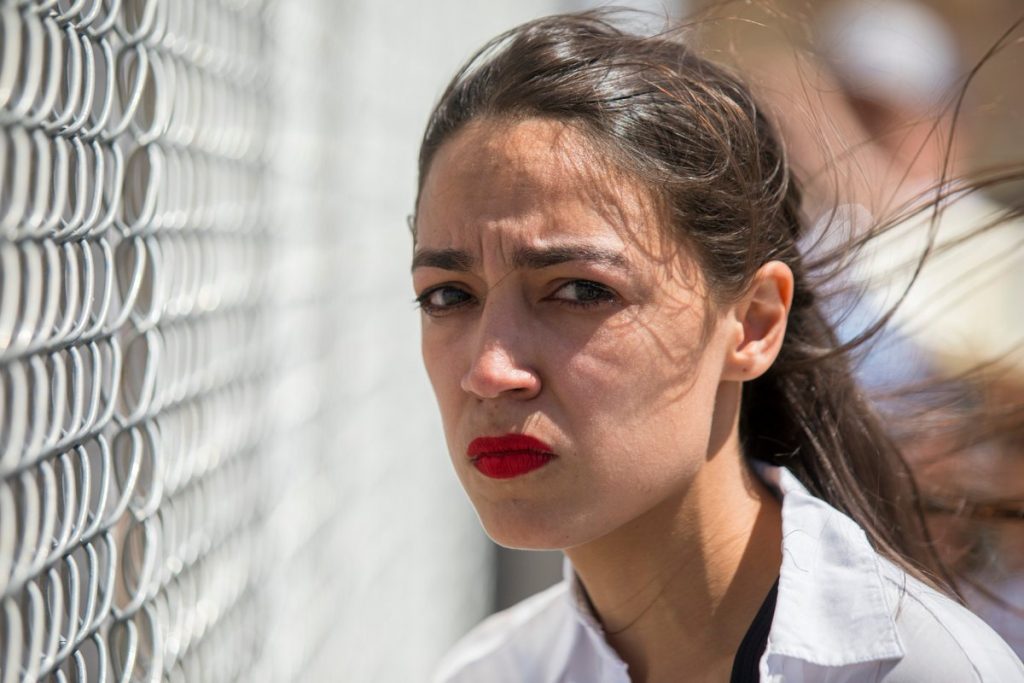 In one of the four photos made public, Ocasio-Cortez looks toward the camera as she stands near a chain-link fence. In another, her hands cover her face as she bends over, appearing visibly upset.

Ocasio-Cortez shared the photos on her on Twitter page, saying, “I’ll never forget this, because it was the moment I saw with my own eyes that the America I love was becoming a nation that steals refugee children from their parents,& caged them.”