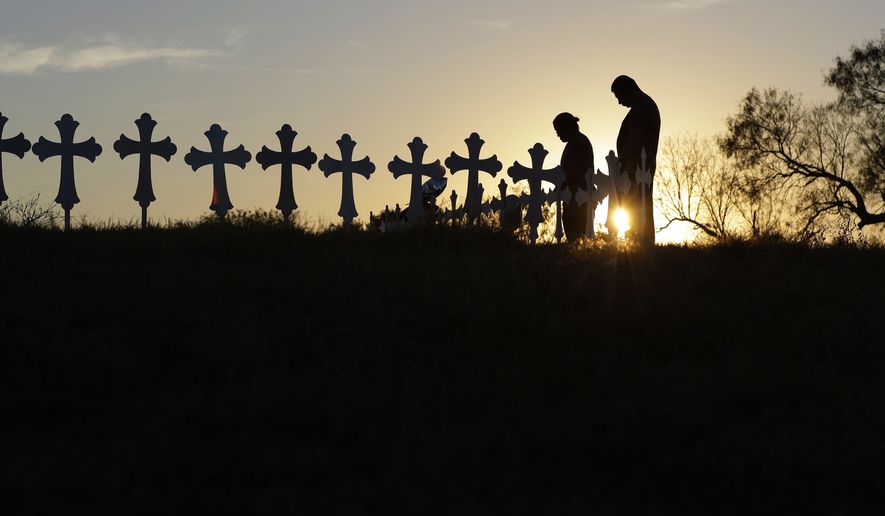 He had a history of abusing his ex-wife and stepson as well as a bad-conduct discharge from the Air Force, yet the suspect in the Texas church massacre was able to obtain multiple firearms legally after passing background checks.

How? It turns out Holloman Air Force Base officials failed to enter Devin Patrick Kelley’s 2012 court-martial and conviction on two counts of domestic assault into the federal database.

“Initial information indicates that Kelley’s domestic violence offense was not entered into the National Criminal Information Center database by the Hollomon Air Force Base Office of Special Investigations,” said the USAF in an email statement.

The Air Force announced Monday it had launched an investigation into its handling of criminal records in the aftermath of Sunday’s mass shooting at the First Baptist Church in Sutherland Springs, Texas, which left 26 dead.