Al Gore calls for an end to the Electoral College

By Mario TrujilloÂ -Â The Hill

Former vice president Al Gore is calling for an end to the Electoral College â€” the system that cost him the presidency in 2000.

Gore said that many voters who live outside the dozen or so battleground states are cheated by the system that allocates delegates from the state level on a winner-take-all basis. He called for presidential elections to be determined by the popular vote.

â€œIâ€™ve seen how these states are written off and ignored, and people are effectively disenfranchised in the presidential race. And I really do now think it is time to change that,â€ Gore said on Current TV, an independent cable network that he co-founded.

The Republican platform approved this week specifically opposes any change to the Electoral College process, constitutional or otherwise.

â€œWe oppose the National Popular Vote Interstate Compact or any other scheme to abolish or distort the procedures of the Electoral College,â€ the platform reads. â€œWe recognize that an unconstitutional effort to impose â€œnational popular voteâ€ would be a mortal threat to our federal system and a guarantee of corruption as every ballot box in every state would become a chance to steal the presidency.â€

â€œThe logic is it knits the country together and prevents regional conflicts and goes back through our history with some legitimate concerns,â€ he said.

One proposal to change the system is through a constitutional amendment, which has been suggested numerous times but never gained traction. In the House, Rep. Jesse Jackson Jr. (D-Ill.) sponsored legislation that would provide for direct election of the president. It has attracted 29 Democratic co-sponsors but hasnâ€™t made it out of committee.

Gore, on the other hand, said there is another route to take.

Odds tilt in favor of Fed move in September 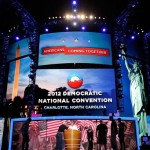 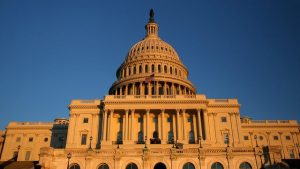 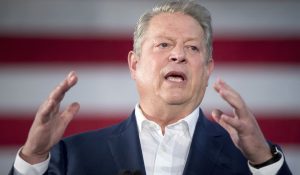 Al Gore calls on Trump to resign: ‘Everyone knows to discount what this administration is doing’ 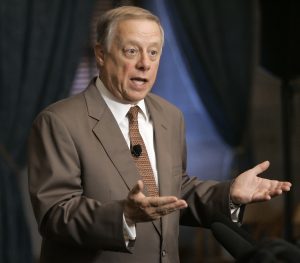