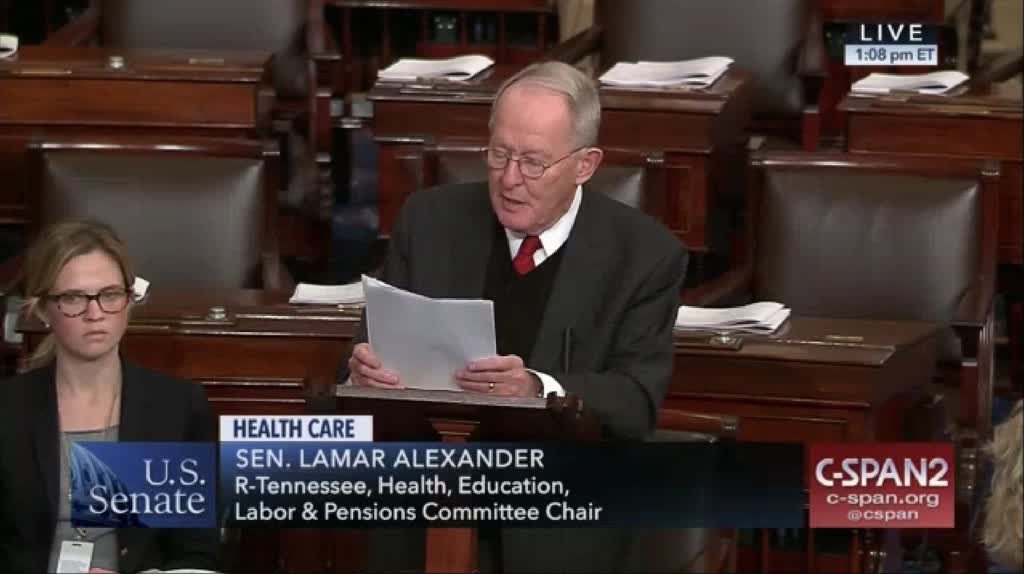 If he fails, it would be a blow not only to his reputation but perhaps also to the political prospects of the Republican Party in 2018.

Alexander told colleagues during an impassioned floor speech Thursday that it’s time to change course on ObamaCare and work with Democrats to reform the law instead of trying again unsuccessfully to repeal it with party-line votes.