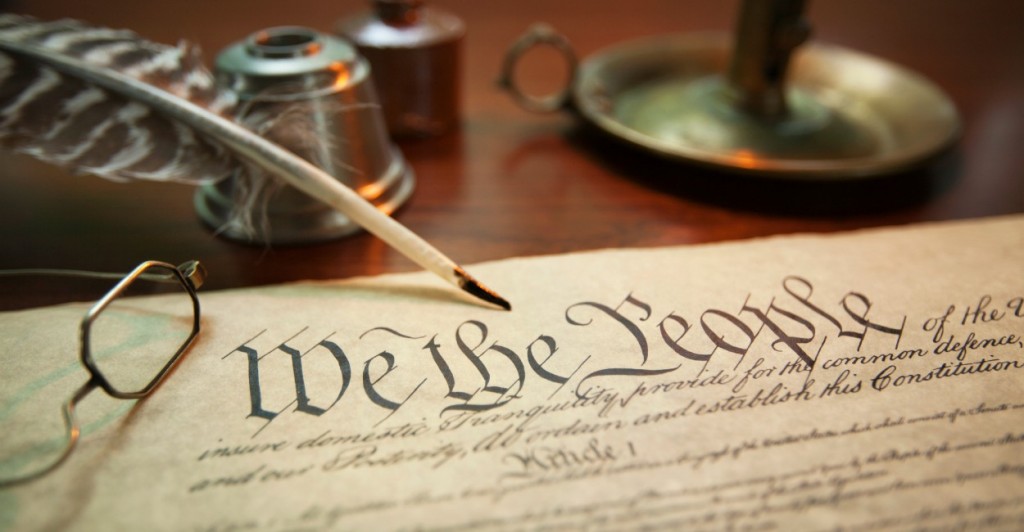 The First Amendment is the foundation on which our entire nation was built. Without it, America as we know it would cease to exist. So, you would think that Americans would be able to name at least a few of the basic rights guaranteed by the most important section of the Bill of Rights.

In our latest video, MRCTV proves that many Americans have an incredibly limited knowledge of the First Amendment – and some people actually don’t have any. But, here’s the kicker: the people we interviewed were coming out of the National Archive Building in Washington DC.