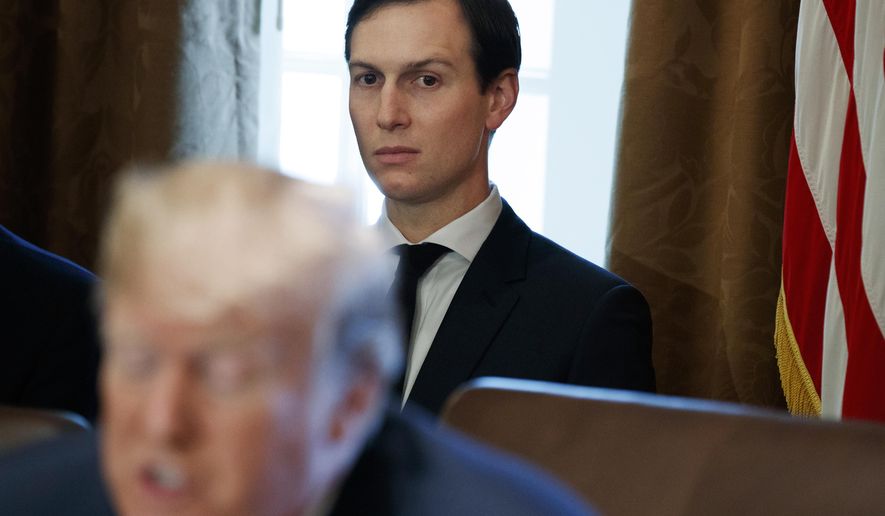 The security clearance process has tied the Trump administration in knots — and that is exactly what the bureaucrats running the White House personnel security office intended, said a lawyer who has been battling the office.

The problem is a small group of career bureaucrats holed up in the Old Executive Office Building who turned security reviews into quicksand to ensnare President Trump’s team, said Sean M. Bigley, a federal security clearance lawyer who represents several senior administration officials caught up in the process.

“The security clearance process is being weaponized by anti-Trump bureaucrats who are using it as a tool to not only thwart the president’s agenda but to prevent him from installing appointees who will execute it,” Mr. Bigley told The Washington Times.