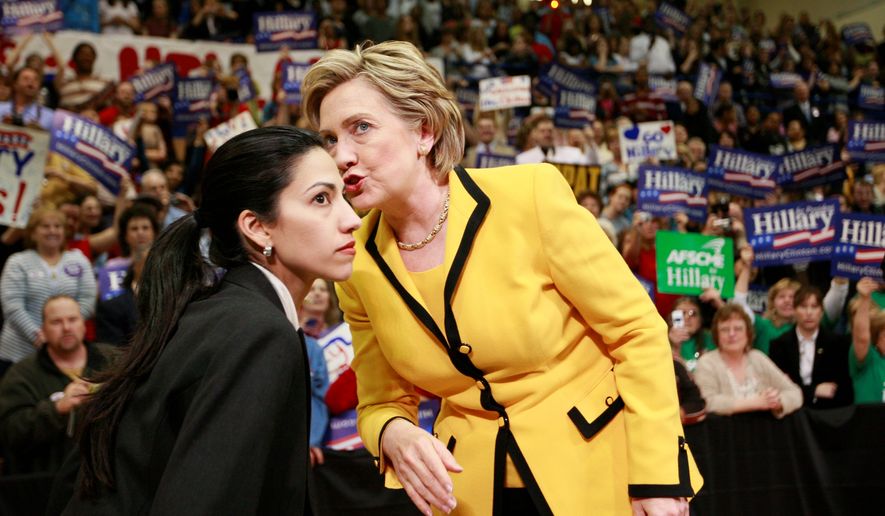 British ex-spy Christopher Steele, who wrote the Democrat-financed anti-Trump dossier, said in a court case that he was hired by a Democratic law firm in preparation for Hillary Clinton challenging the results of the 2016 presidential election.

He said the law firm Perkins Coie wanted to be in a position to contest the results based on evidence he unearthed on the Trump campaign conspiring with Moscow on election interference.

His scenario is contained in a sealed Aug. 2 declaration in a defamation law suit brought by three Russian bankers in London. The trio’s American attorneys filed his answers Tuesday in a libel lawsuit in Washington against the investigative firm Fusion GPS, which handled the former British intelligence officer.

In an answer to interrogatories, Mr. Steele wrote: “Fusion’s immediate client was law firm Perkins Coie. It engaged Fusion to obtain information necessary for Perkins Coie LLP to provide legal advice on the potential impact of Russian involvement on the legal validity of the outcome of the 2016 US Presidential election.