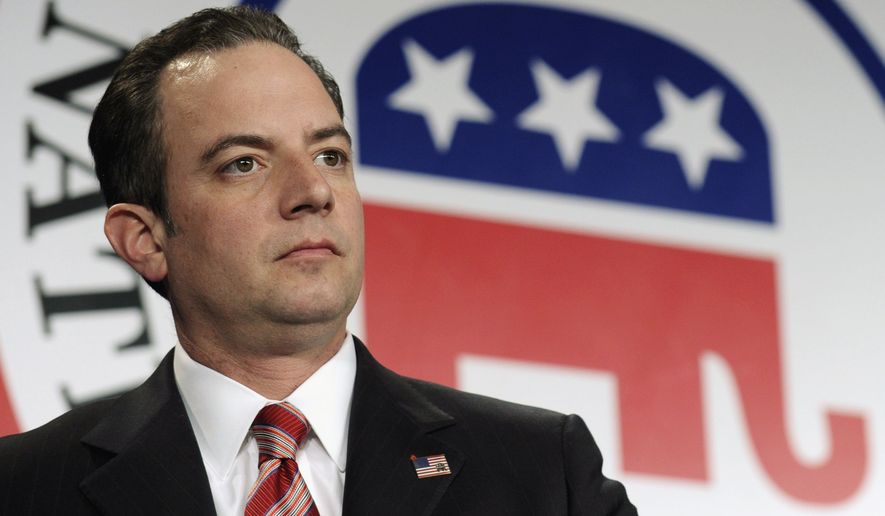 CLEVELAND — It is nearing time for the dump-Trump forces to put up or shut up, as they prepare for a final showdown this week on trying to free delegates to the Republican Convention to vote against presumptive presidential nominee Donald Trump.

Party leaders, and a growing number of rank-and-file delegates, say the renegades’ effort is going nowhere: Mr. Trump has solidified his support, struck the right balance with the party’s platform and is in little danger of being ousted.