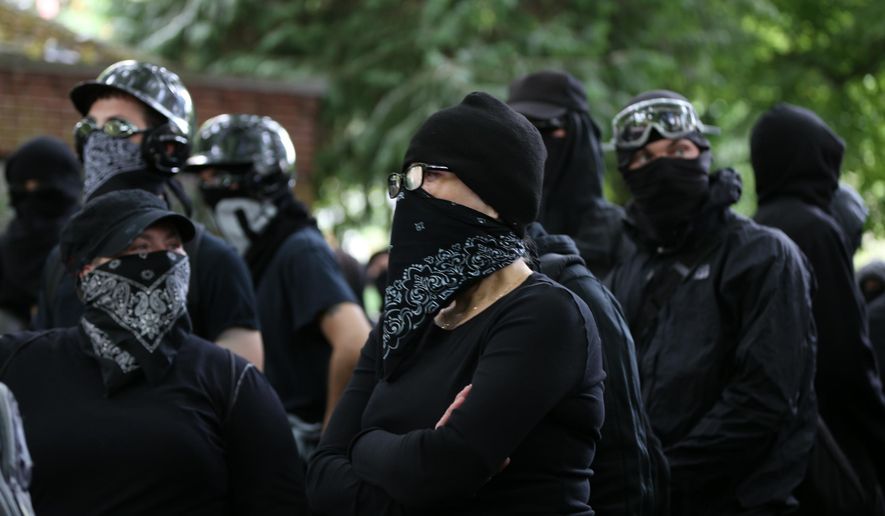 When a mob of left-wing antifa activists descended Wednesday night on Fox News personality Tucker Carlson’s D.C. home, it signaled a new phase in the political violence and angry confrontations that now are targeting the news media.

Political violence has been rising in the U.S. since 2012, according to the Global Terrorism Database. Increasingly aggressive activists have pushed political confrontation to the limit since 2016, accosting Republican lawmakers and Trump administration officials in restaurants and in the halls of Congress. And now they’re going after conservative journalists at their homes.

“Tucker Carlson, we will fight. We know where you sleep at night!” the activists allied with antifa chanted outside Mr. Carlson’s home.

Antifa is short of anti-fascist, though the group has anarchist leanings and targets anyone perceived as not in step with a far-left agenda.