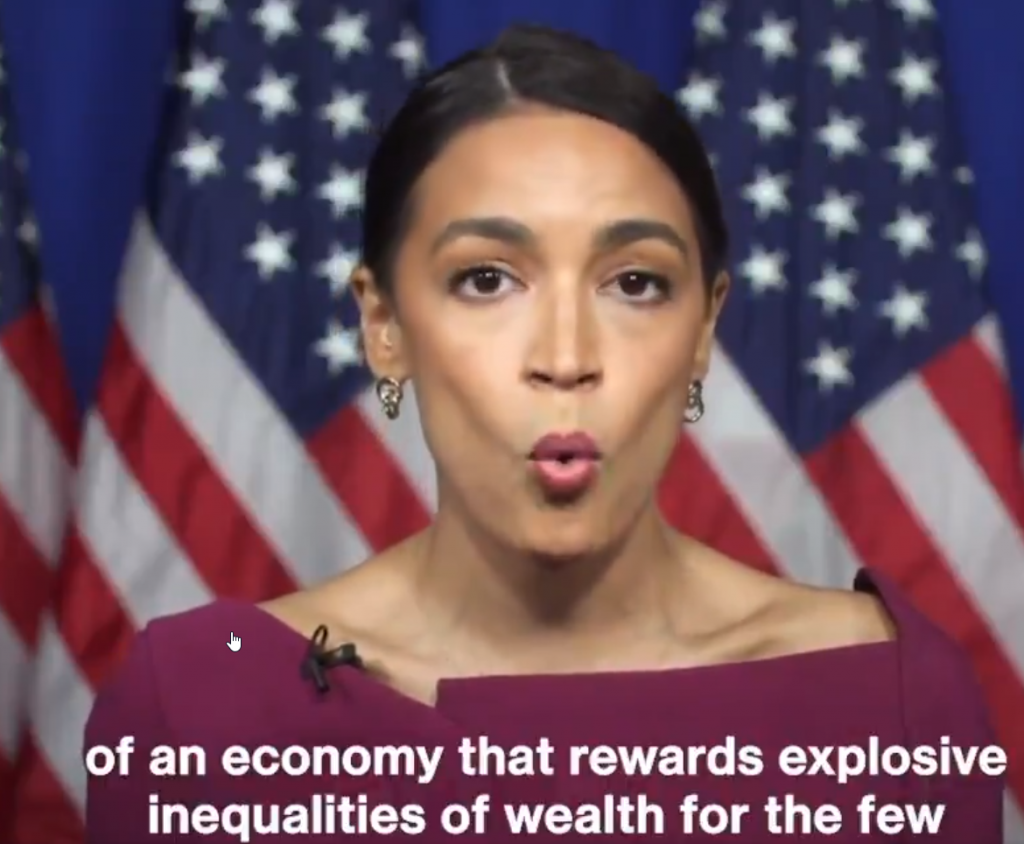 Rep. Alexandria Ocasio-Cortez (D-N.Y.) used her 60 seconds in the spotlight Tuesday to send a message to her fellow Democrats.

The freshman Congresswoman, a superstar among progressives, made a symbolic yet stunning gesture backing the nomination of Sen. Bernie Sanders (I-Vt.) as the party’s presidential nominee.

AOC sang the praise of the progressive movement that she and Sanders have championed moments before the delegate count began and Dems rallied behind presumptive nominee Joe Biden.

“In a time when millions of people in the United States are looking for deep systemic solutions to our crises of mass evictions, unemployment and lack of health care, el espíritu del pueblo and out of a love for all people, I hereby second the nomination of Senator Bernard Sanders of Vermont for president of the United States of America,” she said.