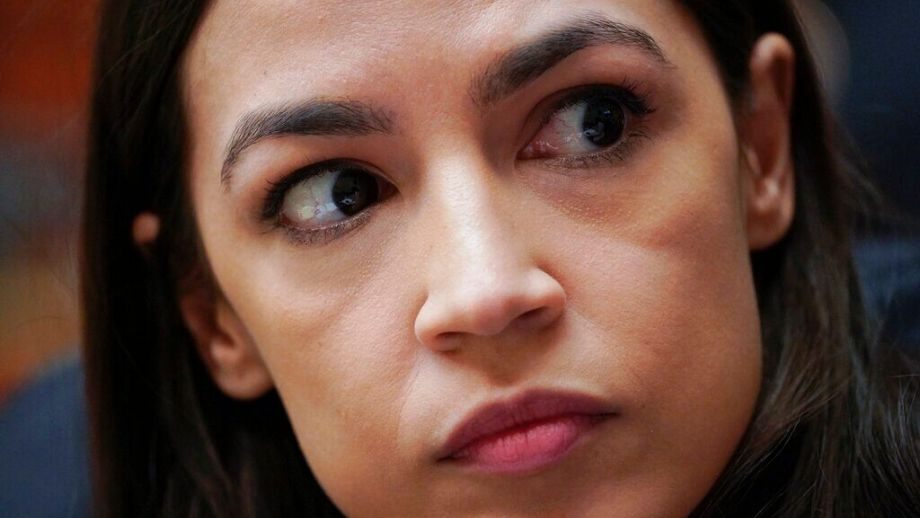 Rep. Alexandria Ocasio-Cortez, D-N.Y., and fellow member of “the Squad” Rep. Ayanna Pressley, D-Mass., vowed Saturday to contribute to a fund that is raising bail money for the 36 counterprotesters arrested at the “Straight Pride Parade” in Boston.

Nine of the counterprotesters arrested have been charged with assaulting police officers, the Boston Herald reported. Ocasio-Cortez and Pressley both tweeted out a link to a crowdsourcing page called The Solidarity Against Hate Legal Defense Fund, which has raised nearly $25,000 to pay bail and other legal fees of those arrested while protesting the march.

“One way to support the local LGBTQ community impacted by Boston’s white supremacist parade?” Ocasio-Cortez said on Twitter, sharing a link to the fund. “Contribute to the Bail Fund for the activists who put themselves on the line protecting the Boston community.”

Ocasio-Cortez retweeted Pressley’s initial tweet about the fund. Pressley slammed the “Straight Pride” event as an “#LGBT hate march” and asked followers to join her in making a contribution to the fund.

About 200 people marched in the “Straight Pride Parade” in downtown Boston on Saturday to celebrate traditional families and defend heterosexuality, the Boston Globe reported. Members of Super Happy Fun America, the group that organized the parade, were reportedly outnumbered along the parade route by thousands of protesters gathered behind police barricades near City Hall who criticized the event as homophobic.

At least some of the counterprotesters were identified as Antifa, the controversial far-left group.

“We’re covered in black so when we attack these guys we can’t be prosecuted,” Jon Crowley, a self-identified Antifa member, told the Boston Herald while at Saturday’s parade. He added that he believes violence is the only way deal with the “Straight Pride” marchers, saying: “They are fascists, 100%. How else are you going to get them to shut up?”

A Massachusetts state senator, Dean Tran, who represents Fitchburg, Mass., tweeted Monday that “It is time, federal, state, and local to make it illegal to cover your faces in public events and demonstrations. A danger to public safety and our police officers. No one or group is above the law.”

The Solidarity Against Hate Legal Defense Fund was set up on the crowdsourcing site FundRazr by Lucy Parsons Center, a nonprofit independent bookstore and community center in Boston. The page raised nearly $25,000, exceeding its initial $15,000 goal to pay for possible legal fees. The excess will go to Mass Bail Fund and Boston GLASS.